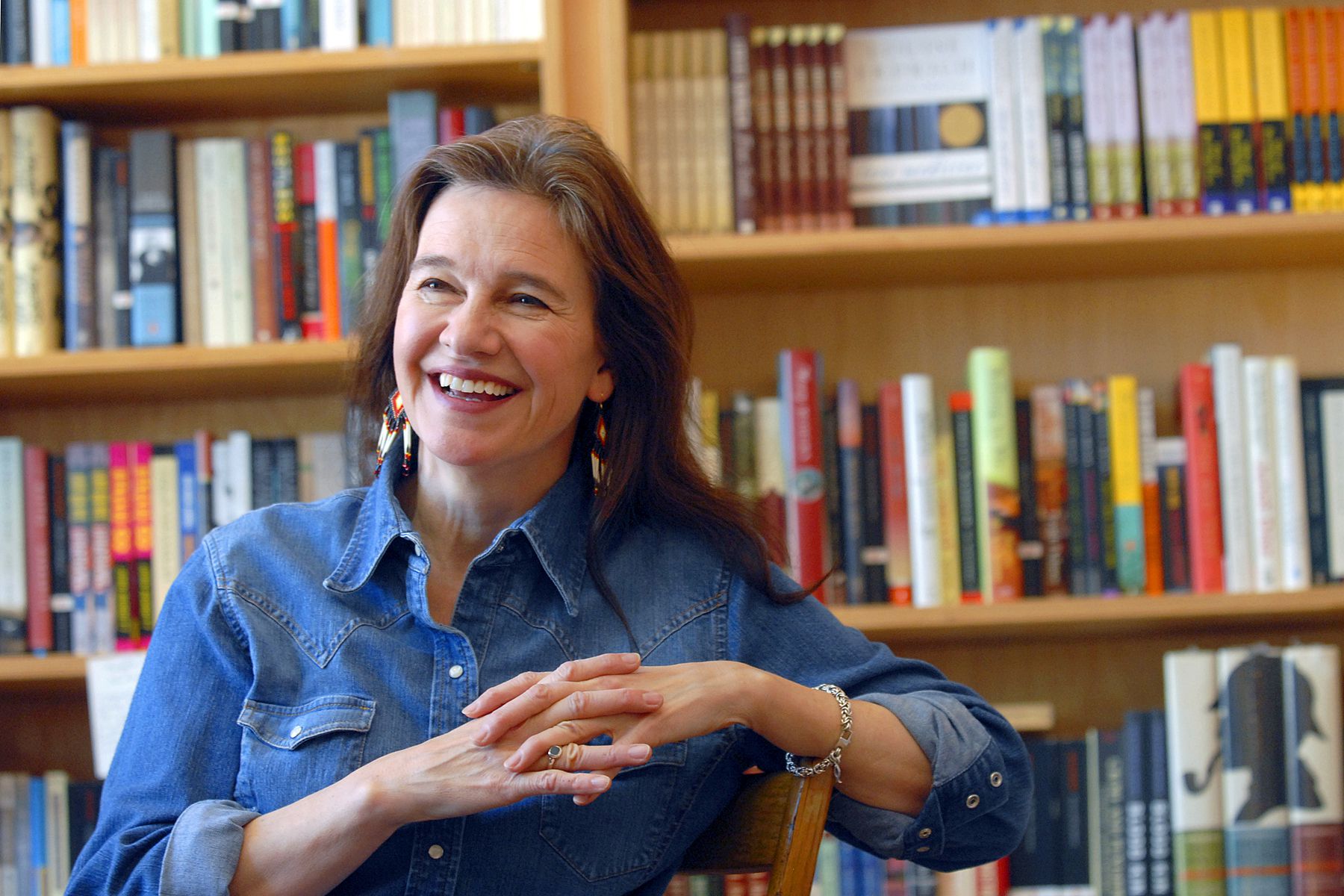 LONDON – The 23rd novel by acclaimed American author Louise Erdrich and an adult fiction debut by Trinidadian stand-up comedian Lisa Allen-Agostini were named finalists on Wednesday for the 30,000-pound ($38,000) Women’s Prize for fiction.

Erdrich’s “The Sentence” — set in a haunted Minneapolis bookstore — and Allen-Agostini’s Caribbean story of gender violence and liberation, “The Bread the Devil Knead,” are on a six-book shortlist for the prestigious British award.

Founded in 1996, the prize is open to female English-language writers from around the world. Previous winners include Zadie Smith, Tayari Jones and Maggie O’Farrell. Last year’s winner was Susanna Clarke’s literary fantasy “Piranesi.””

The winner of the 2022 Women’s Prize will be chosen by a jury led by British journalist Mary Ann Sieghart and announced June 15 at a ceremony in London.

NBC News for "bizarre" tweet about Jeopardy! Champion Mattea Roach as fans chant "Shame on you!"

The gym was my happy place until these men came along