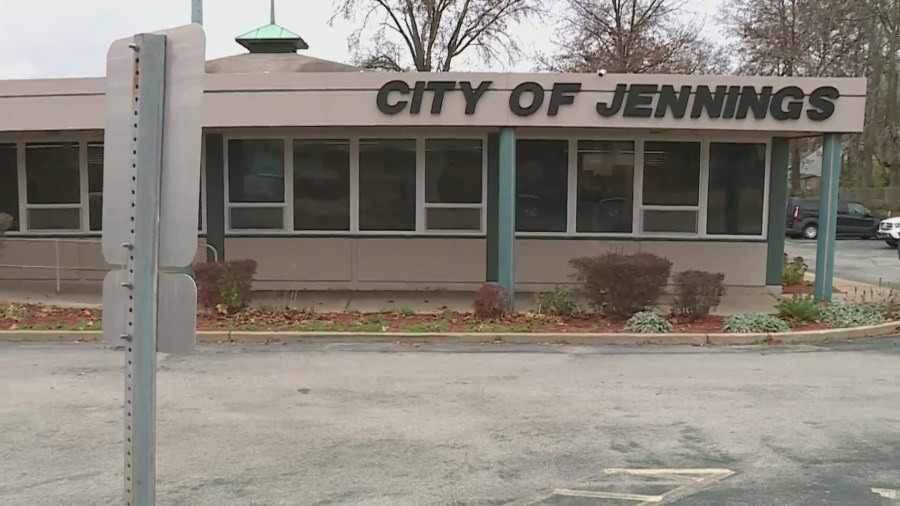 JENNINGS, Mo. — Critics of government spending in the ailing city of Jennings are targeting the city’s decision to hire a consulting firm.

It’s a deal that will cost the taxpayer $90 an hour. They say there is no clear definition of what the consultant will do.

Citizens and some city council members are trying to rein in spending. They collect signatures to bring in the Missouri state auditor to douse the books and uncover waste.

Meet the man behind the viral image of Saturday morning’s fog in St. Louis


Councilwoman Gary Johnson is leading state audit efforts. He says the last consultant hired by the city has been on the payroll for two years and was paid $150,000.

FOX 2 contacted Jennings Mayor Yolanda Austin to inquire about the advisor supporting her, but she was unavailable for comment. Previous attempts to reach the mayor have also failed.

Councilor Johnson says these consultancy contracts make it easier to get more signatures on petitions to the state auditor.

“…After the (last city council meeting) we definitely went out. That spurred us on to collect more signatures!” he said.

Councilor Johnson says they have 80% of the signatures they need to bring in the state auditor. He believes they will reach the goal by the end of the year.