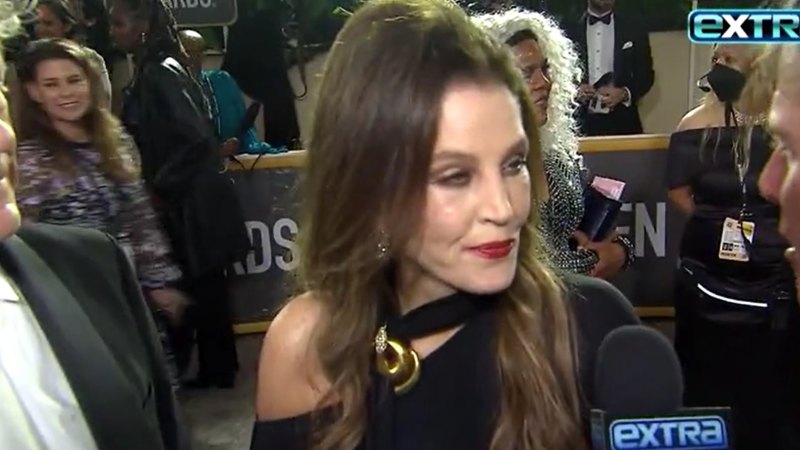 “I also want to thank our incredible producers, Warner Brothers and the Presley family. Thank you guys, thank you for opening your hearts, your memories, your homes to me,” Butler said.

Her red carpet appearance was the last public sighting of the singer before her death on Friday.

The 54-year-old was given life support in the intensive care unit with a temporary pacemaker and put into an artificial coma before she died.

Paramedics reportedly performed CPR at her home in Calabasas, Calif., and paramedics were able to recover her pulse before Presley was taken to the hospital. TMZ reported.

Presley released three albums in her life: Her debut album To whom it May concern reached number five on the Billboard 200 albums chart in 2003.

She was the mother of four children, including actress Riley Keough, who starred in the 2015 hit Mad Max: Fury Road, Australian George Miller directed the film. Their son Benjamin Keough died in 2020.

Magic Millions 2023: The record-breaking $2.7 million colt stayed in the crate of Winx