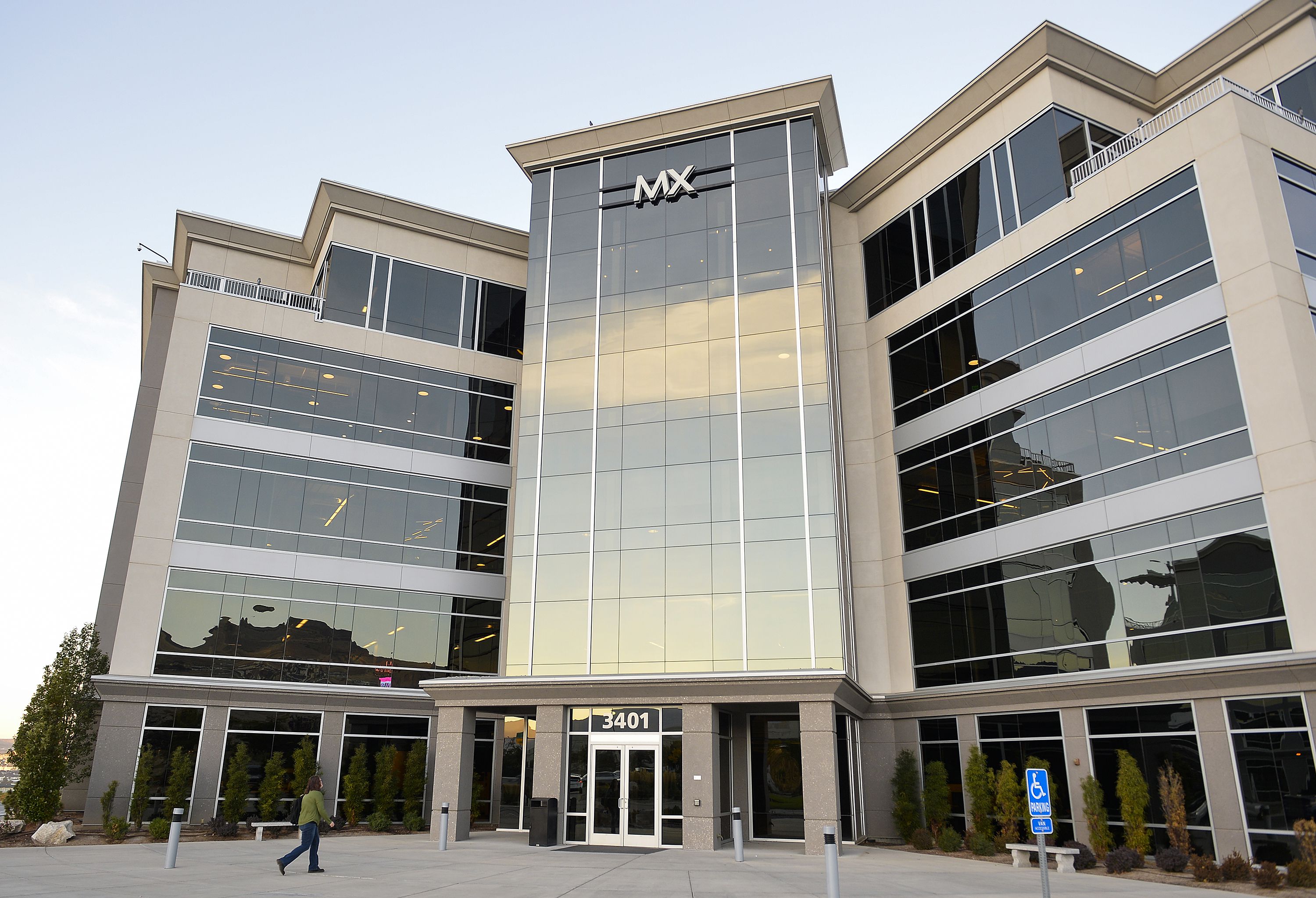 Less than two years after a $300 million infusion of investors turned MX into a so-called unicorn — a private startup valued at more than $1 billion — the Lehi-based company has laid off about 200 employees , said a former manager.

MX, which provides companies with digital tools for working with financial data, declined to disclose the number of employees it has laid off. An Oct. 12 post on its LinkedIn page said, “Yesterday we made the difficult decision to downsize our team and reorganize the company to better serve our mission.

“Our people are the heart and soul of our organization. MX team members are more than employees – they are our friends and family. They are talented, committed and motivated. We are grateful for their contributions and do everything we can to help them transition to the next step in their careers.”

But Anthony Rossi, formerly head of bids at MX, said he felt the layoffs were made with no regard for employees.

Rossi said he, some other managers and lower-level employees were only informed of the layoffs on the day they were announced. And the layoffs were disorganized and out of touch, he said — for example, the company fired an employee over the phone while he was in a hospital when his wife was having surgery, Rossi said.

The spokesman said the one-on-one calls should be more empathetic than the bulk communications, but making all calls on the same day means not all circumstances are ideal.

Same-day layoffs are common in the fintech and banking industries, the spokesman said, amid concerns employees knowing they are leaving could take company data with them.

Rossi said that “severance packages in this industry always come with some kind of gag restricting how people who sign the package can talk about the layoff.” The decision to speak to The Salt Lake Tribune “cost me basically $8,000 dollars in severance pay,” which was a third of what other employees were being offered, Rossi said.

“Unfortunately, after more than 8 wonderful years at MX, I was fired,” a former employee wrote on LinkedIn. “Looking for another exciting opportunity to work with a great company.”

“Working at MX has meant so much to me for the past 3+ years, but all things come to an end,” wrote another former employee. “I’m so disappointed that things are ending this way, but it’s time to take the next step in my journey.”

Though MX has struggled financially, Rossi said he disagrees the downsizing was necessary.

He was fired, he said, after writing in an unofficial group chat that he wanted management to “bleed”. He used that language to indicate his belief that employees should unionize to hold executives and board members financially accountable for what he called a “botched layoff.”

Rossi also criticized the company for having armed security guards present at MX on Tuesday and Wednesday last week, which he says sparked concern. The company spokesman said the guards kept everyone safe at an emotional time.

Founded in 2010, the company announced a $100 million funding round in June 2019, which is expected to bring its total equity funding to $175 million. At that point, co-founder and then-CEO Ryan Caldwell said, “MX has been growing rapidly and has been profitable for the past two years.”

In January 2021, the company announced it had raised an additional $300 million, increasing its market valuation to $1.9 billion. It had between 500 and 1,000 employees this year, according to government data reported in ranges.

MX co-founder Brandon Dewitt died of cancer later that year, and the company has undergone significant changes since then, Rossi said. In his opinion, “if things stay the way they are now, MX may never recover culturally or fiscally,” he said.

In June, MX announced it had expanded its partner network, saying it connects more than 13,000 financial institutions and technology companies, as well as most digital banking providers, “with a combined reach of over 200 million consumers.” MX products help companies collect and analyze their own financial data and allow them to offer tools like the MoneyDesktop budgeting program to customers.

The company linked a Google Sheets file on its LinkedIn post and encouraged other companies to look at the list of employees who have opted to have their names and information included on the list. “We’d love to connect you with some of the best fintech talent,” the post reads. The file had 52 entries as of Tuesday afternoon.

Leto Sapunar is a Report for America Corps member dedicated to business accountability and sustainability for the Salt Lake Tribune. Your donation of our RFA grant helps him write stories like this; Please consider making a tax-deductible gift of any amount today by clicking here.