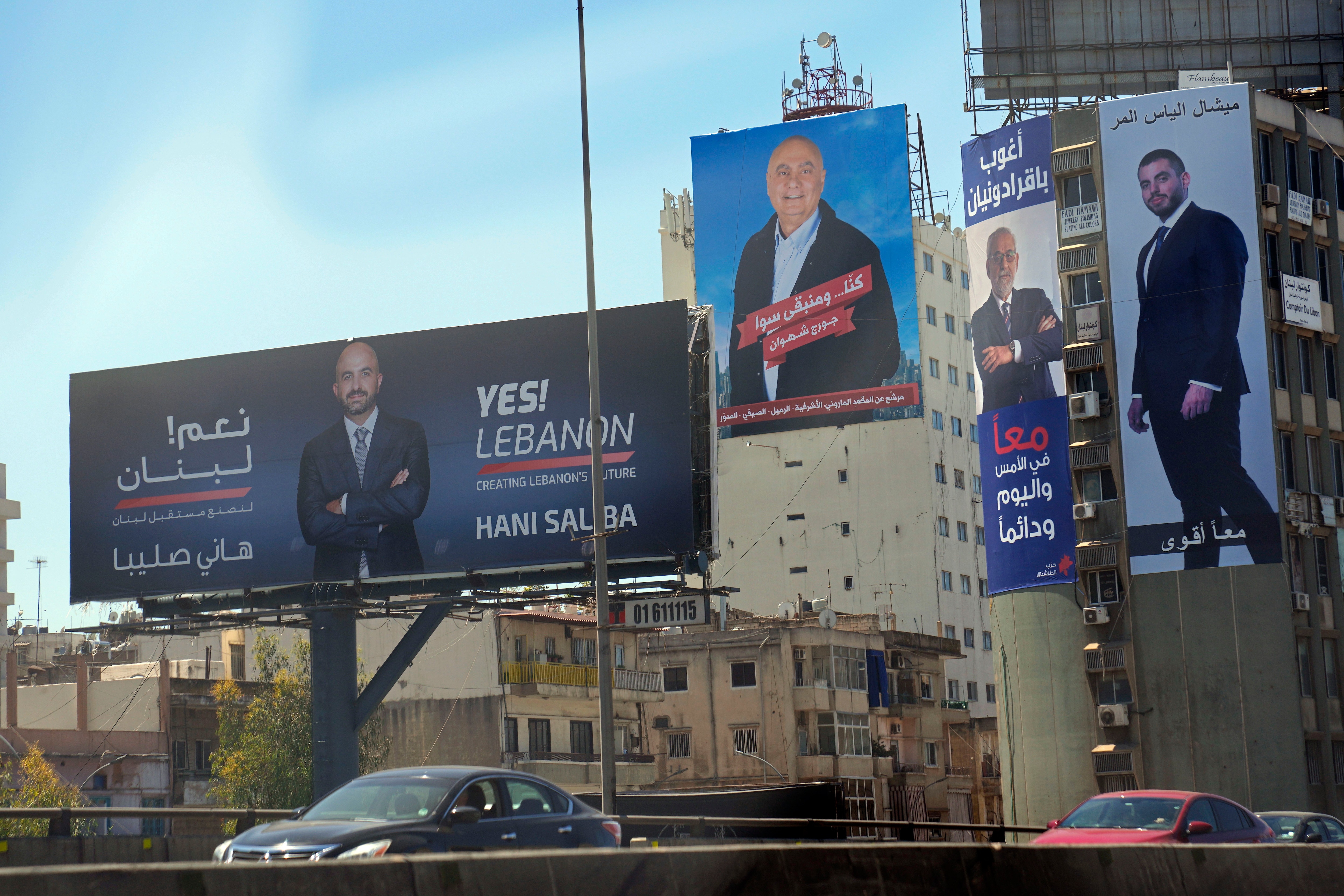 About 195,000 Lebanese had registered to vote on Sunday in 48 countries including the United States, Canada, Australia, Russia, European Union member states and several African nations.

The vote in Lebanon will take place on May 15th.

Among those voting on Sunday are many Lebanese who fled the country during a historic economic meltdown over the past two years. The downturn is attributed to decades of corruption and mismanagement by the political class that has ruled the small nation since the end of the 1975-90 civil war.

General elections are held every four years, and the most recent vote in 2018 gave the powerful Iran-backed Hezbollah group and its allies a majority of the seats.

This year’s vote for the 128-member legislature is the first since the economic and financial crisis began in October 2019, which sparked protests across the country. It is also the first vote since the August 4, 2020 massive explosion at the port of Beirut that killed more than 200 people, injured thousands and caused widespread damage in the capital.

Little change was expected from the vote as mainstream political parties and politicians remained strong ahead of the vote while opposition figures were fractured. Western-backed mainstream parties hope to strip Hezbollah of a parliamentary majority.

This year’s vote comes as a powerful Sunni leader, former Prime Minister Saad Hariri, resigned from politics. Some have warned that this could help Hezbollah’s Sunni allies win more seats.

Local media have reported that Hariri was pressured by Saudi Arabia to persuade his supporters to back out and vote to prevent Hezbollah from benefiting from the vacuum. Saudi Arabia and Hezbollah-backed Iran are regional rivals.

194,348 registered voters will cast their ballots at 192 polling stations around the world, many of them at Lebanese diplomatic missions.

According to Foreign Minister Abdallah Bouhabib, 59.45% of the 30,929 registered voters cast their votes in Friday’s vote.

The Lebanese Parliament is equally divided between Christians and Muslims. The new legislature will elect a new president after President Michel Aoun’s term expires in October.

After the official results are in after next week’s vote in Lebanon, Prime Minister Najib Mikati’s government will become a caretaker administration until the president convenes consultations with newly elected lawmakers to appoint a new prime minister. Mikati, who is not running for parliament, could be re-elected.

According to the power-sharing system in Lebanon, the President is a Maronite Catholic, the Prime Minister is a Sunni, and the Speaker of Parliament is a Shia. Cabinet seats are also divided equally between Muslims and Christians.

More than 70% of the country’s 6 million people, including 1 million Syrian refugees, now live in poverty as a result of what the World Bank has described as one of the worst economic crises in the world since the 1850s.

The crisis has caused tens of thousands to lose their jobs, while the Lebanese pound has lost more than 90% of its value since the meltdown began.