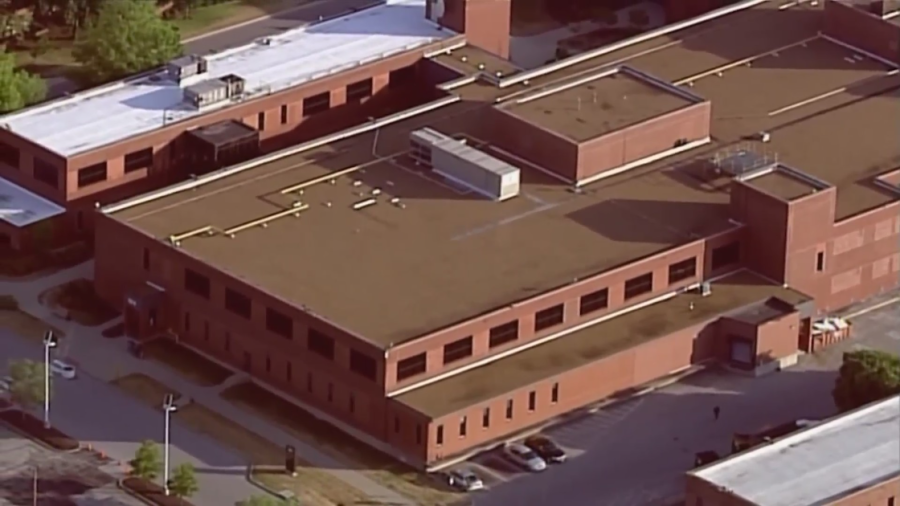 ST. LOUIS – A former employee of the Goodfellow Federal Center in St. Louis has filed a class action lawsuit alleging long-term exposure to lead, asbestos and other hazardous substances at the facility.

The lawsuit, filed on behalf of Matthew Medder, alleges that countless people have been exposed to seriously hazardous substances for long periods of time. Some of these substances are known to cause cancer.

Medder, who worked at the Goodfellow Center for 17 years, gave FOX2 insight into working conditions last year. He was diagnosed with terminal cancer in May 2016 and survived after undergoing experimental treatment. However, Medder says he paid nearly $20,000 in medical bills out of pocket, and he was not reimbursed by the professional association.

“I put two and two together because of all the dangers, it made me sick,” Medder told FOX2 in December 2021. Salary cut because I didn’t want to get sick again.”


According to the lawsuit, thousands of federal employees visited or worked at the facility every day, some for decades. It is claimed that employees were only made aware of the dangerous environment in 2019 after the US General Services Administration released a damning report.

The report said the GSA “failed to take adequate action to protect tenants, contractors and visitors from hazards at the Goodfellow complex due to ineffective environmental management programs, policies and guidance.” It also said the GSA spent millions investigating this issue back in 2002 and did nothing when it learned of these conditions.

The new lawsuit alleges that the United States failed to adequately protect these workers or pay a hazard pay for such conditions, even though the workers were entitled to payments.

“The knowledge of their government willingly and knowingly exposing them to serious health problems has shocked and disgusted thousands of employees,” attorney Kiley Grombacher said. “For these individuals to now have to file a lawsuit to help them deal with the long-term medical problems they are likely to suffer from is incredible. The list of potential health problems from this exposure is as extensive as it is tragic.”


Missouri US Sens. Josh Hawley and Roy Blunt are pushing for answers after being exposed at Goodfellow Federal Center and a nearby child development center.

“I want to know when the GSA knew about this and who suppressed this information and evidence from workers’ families, and what they’re going to do to make it right,” Hawley told FOX2 last year. “We need to know why the GSA hasn’t spoken to families, parents and children since 2002.”

Last year, Hawley and Blunt also sent a letter to US President Joe Biden addressing the situation. FOX2 will update when more information about the lawsuit becomes available.

Where are the 300,000 empty houses listed in the NSW census?