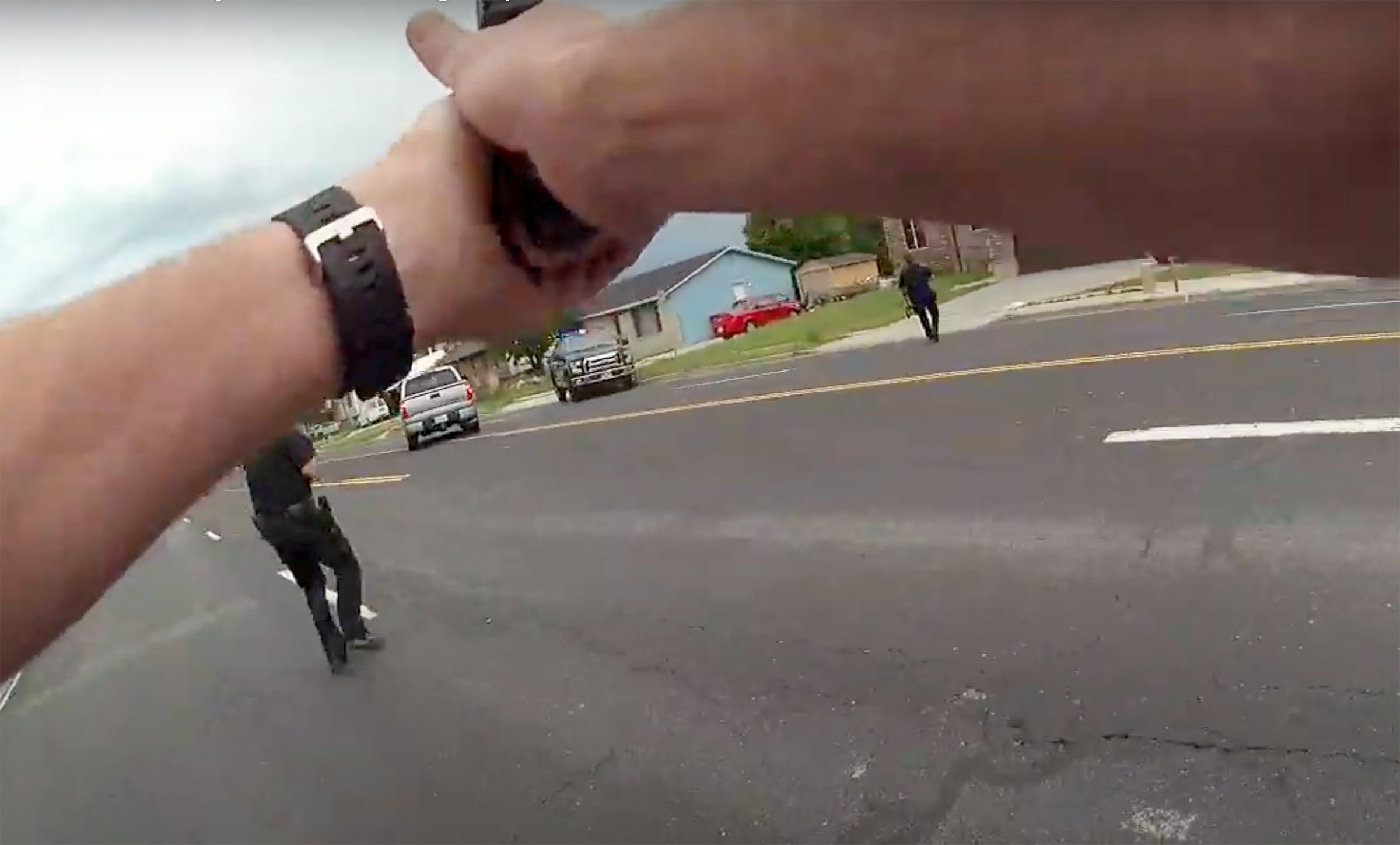 The Church of Jesus Christ of Latter-day Saints says there were “egregious errors” in a recent Associated Press report on child sexual abuse. The federal government says it is “starting the process” to significantly reduce water use in the Colorado River Basin. A judge grants access to police shooting records West Jordan wanted to keep secret. And state officials are telling lawmakers the Utah Lake dredging project isn’t legal.

Stream “Behind the Headlines” every Friday at 9 am on kcpw.org or tune in to KCPW 88.3 FM or Utah Public Radio at www.upr.org for the show. Join the live conversation this week by emailing upraccess@gmail.com or Twitter @upraccess.

https://www.sltrib.com/news/2022/08/18/lds-church-fires-back-over-abuse/ LDS Church fires back over abuse story, City of Utah coughs up police records of ‘behind the headlines’