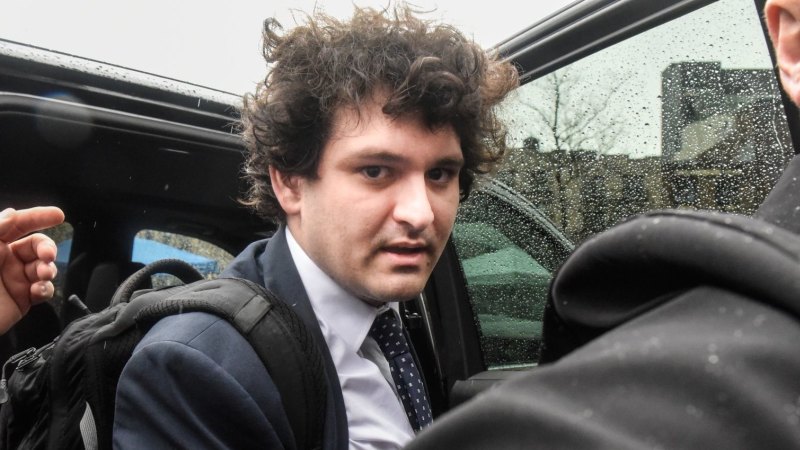 Dive into the finances of FTX

When FTX collapsed in November, initial reports suggested as much as $8 billion was missing from customer accounts, including funds in some of the 9 million accounts customers opened on the exchange. The exact amount of money it owes to lenders – including other major cryptocurrency trading firms – has not been disclosed.

As lawyers continue to delve into FTX’s finances, the ultimate accounting of what the exchange owes, what it holds, and what can be reclaimed is likely to change. The task is complicated by the fact that FTX has not maintained complete financial records. Prosecutors allege Bankman-Fried spent years treating customer deposits like money in a piggy bank that he can do with as he pleases.

FTX’s attorneys have said that Bankman-Fried and two other associates borrowed more than $1 billion from the exchange.

Bankman-Fried has pleaded not guilty to charges of fraud, money laundering and campaign finance violations. And he has denied stealing client funds.

Federal authorities have said that Bankman-Fried has also used billions of dollars in customer deposits to invest in hundreds of other cryptocurrency firms. Last week, FTX’s attorneys said Bankman-Fried’s businesses made at least $4.6 billion in investments in about 300 other companies and that those funds could be recovered through litigation or negotiation. That amount doesn’t count toward the $5.5 billion total.

It will be harder to reclaim — or even value — the more esoteric digital assets that FTX’s attorneys have identified among the exchange’s holdings, including serum, multimillion-dollar Sol/Ethereum, and a little-known coin called Trump Loses .

Many of these coins with unusual names emerged or became popular in 2020 and 2021 when the crypto market was booming. Entrepreneurs tried to capitalize on the hype by marketing new cryptocurrencies to investors looking to make quick profits. But now many of these coins have lost value. In some cases, the number of coins held by FTX is so large that it would be difficult for the company to sell the digital currencies without destroying their price.

FTX also plans to raise cash through the sale of some operations in the Bahamas, Japan and Europe that could be profitable with a capital injection. And the company plans to work with officials in the Bahamas to market the company’s real estate holdings — a total of 36 properties worth $253 million.

But it’s unclear how much or how quickly all of these assets can be sold. In short, FTX clients and lenders still face several years of legal drama before getting any money back, and they’re likely to incur hefty losses, experts say.

“It is possible that creditors will be given the option to receive digital coins or cash. It depends on what the underlying crypto is,” said Kenneth Marshall, a financial advisor who specializes in working with investors who have been victims of failed transactions, including those involving crypto. “It could go on for a long time.”

The recent revelation about FTX assets has also put the work of Sullivan & Cromwell, one of the most reputable law firms in the world, in the spotlight. It not only represents FTX in bankruptcy but also did legal work for the exchange before it collapsed,

On Friday, Andrew R. Vara, the US trustee in the bankruptcy filing, appealed FTX’s decision to retain Sullivan & Cromwell, alleging that his pre-bankruptcy work would pose a potential conflict of interest. The Trustee has also advocated the appointment of an independent auditor to investigate the matter.

The law firm’s bankruptcy work doesn’t come cheap: Billing rates for Sullivan & Cromwell partners range from $1,575 to $2,165 an hour, according to a previous court filing.

A Sullivan & Cromwell representative pointed to a Tuesday court filing that said the law firm had “worked tirelessly to recover assets for the company.” In a related court case, a firm’s attorney, Andrew Dietderich, defended the firm’s past work for FTX and its ability to conduct an investigation into the events surrounding the stock market collapse.

https://www.smh.com.au/business/markets/in-hunt-for-ftx-assets-lawyers-locate-billions-in-cash-and-crypto-20230118-p5cdh8.html?ref=rss&utm_medium=rss&utm_source=rss_business Lawyers Locate Billions in Cash and Crypto in Hunt for FTX Assets