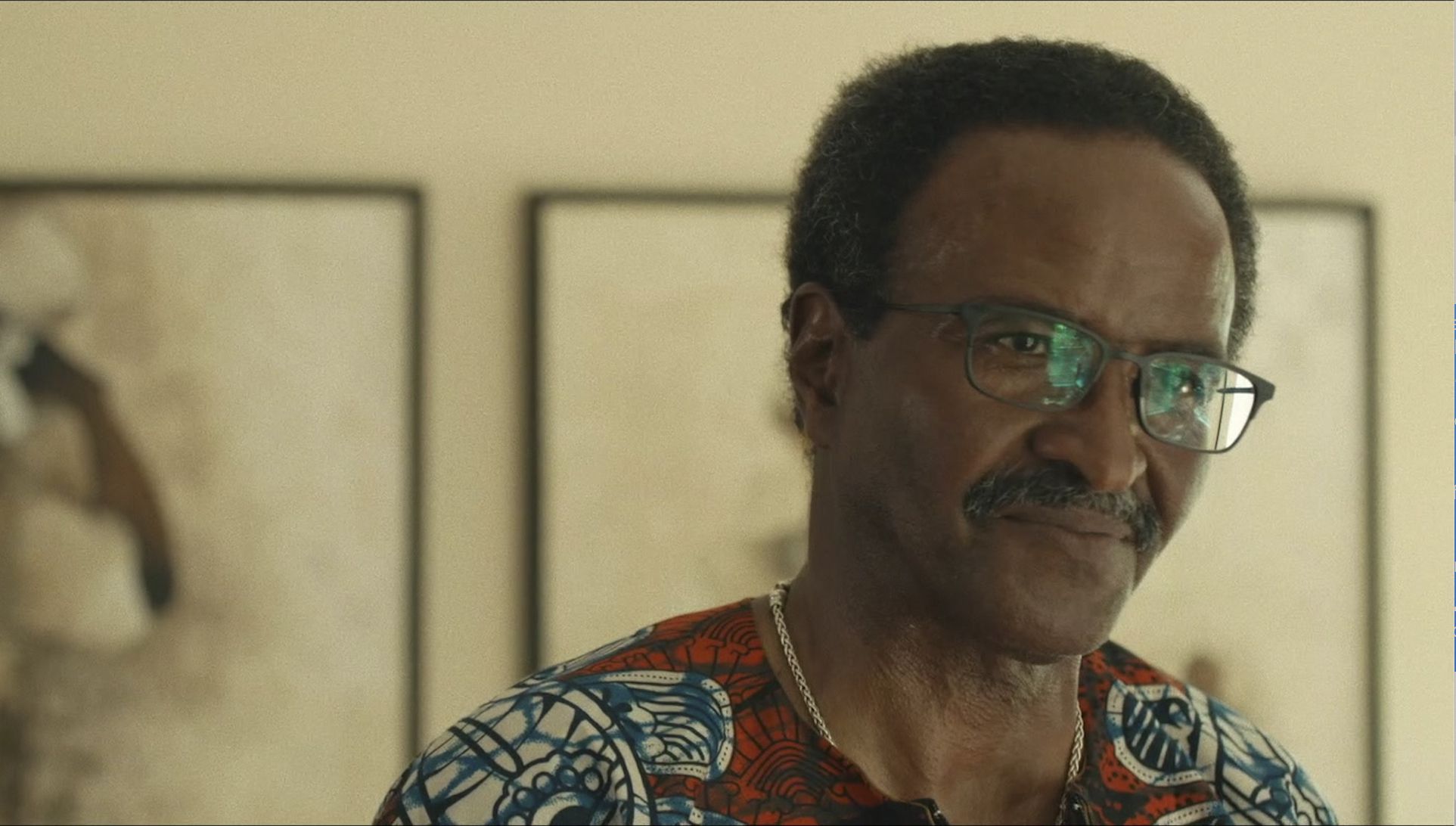 Montgomery, Ala. – In the murky waters of an Alabama river, diver Kamau Sadiki said he had to take a break before boarding the last known slave ship bound for the United States, where 110 people are being held in hellish conditions.

“You can feel the reverberations, the pain and suffering, the screams and roars,” said Sadiki, a diver who works with the Smithsonian Slave Wrecks Project. “We do this work to understand the science and archeology and collect all the data that will help us tell the story. But there is a whole other dimension here that we need to connect to.”

The documentation “Descendant” re-tells this once lost story, intertwined the discovery of 2019 of the ship Clotilda with the stories of the descendants of the 110 people on board. Along the way, it raises questions about the legacy of slavery and what justice would look like 162 years after the ship’s voyage.

In 1860—decades after the United States banned the importation of slaves—the Clotilda illegally transported 110 people from what is now Benin, West Africa, to Mobile, Alabama. With southern planters demanding slaves for their cotton fields, Alabama planter Timothy Meaher wagered that he could ferry a boatload of Africans across the Atlantic. The ship was later sunk to hide evidence of the crime.

Slavery ended five years after the arrival of the Clotilda captives. They saved money to start a community later called Africatown. Some of their descendants continue to live there in the historic hamlet closely linked to its heritage but now surrounded by the heavy industry of southern Alabama.

Director Margaret Brown said she hopes viewers will go home with “a little bit of history rewritten for them, and they’re emotionally moved by the resilience of this community.”

“This is a community that has been telling the story for 160 years, largely to pass it down through the generations to keep that story alive.”

In the film, descendants discuss their family’s efforts to keep the Klotilde out of the story, and features home videos of relatives telling the story to younger generations. Some read “Barracks”, the posthumously published 1931 manuscript in which the former Clotilda is imprisoned Cudjo Lewis told his story in an interview with author Zora Neale Hurston.

The documentary also focuses on the environmental challenges surrounding Africatown, discussing issues of pollution and cancer rates. Wrestling with the economic legacy of slavery, one scene shows a descendant reading Lewis’s words while seated in a pre-Civil War mansion. While the Meaher family did not take part in the film, their names are featured at local landmarks. Another scene focuses on the excitement created by the ship’s discovery and raises questions about who will benefit from the discovery.

“I don’t want the story dynamic to focus solely on the ship. It’s not just about this ship,” descendant Joycelyn Davis says in one scene.

Brown, who is white, was born and raised in Mobile. The story of the Klotilde was kept alive by descendants, but as a child she was not taught in any history book.

Sadiki said he hopes the story “becomes part of every history book in this country,” despite “efforts to remove these types of stories from our consciousness.”

“We really need to overcome this shame and this silence. I hope the film puts the story of the Klotilde not only back in our minds but also back into the curriculum of this nation,” he said.

Bank of America official says he was fired without warning

Cumbria: Two men arrested after a teenager was kidnapped and raped