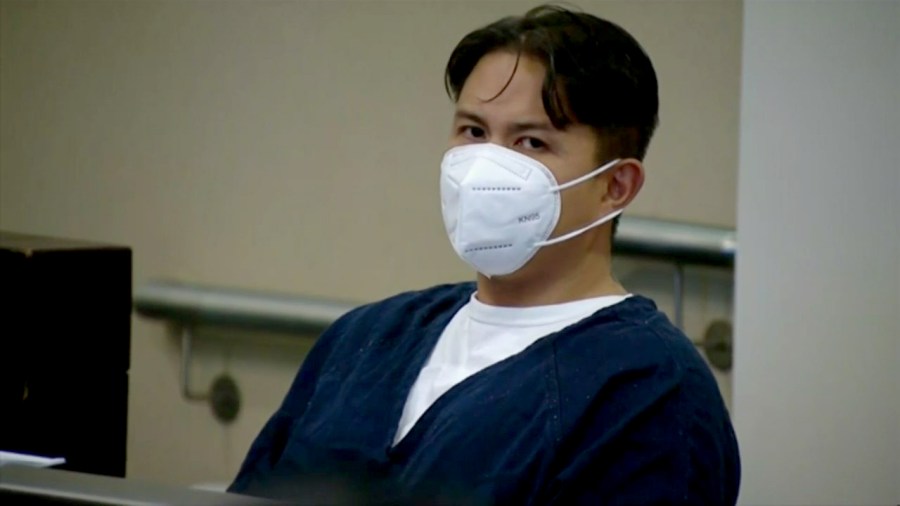 The lawsuit stems from the manner in which police officers behaved in enforcing multiple search warrants at their family home and an incident in which the Millete children were picked up from school without prior consent.

The 11-page document, filed with the San Diego County court system last week, seeks unspecified monetary damages for mental and emotional distress, pain and suffering. The lawsuit also says the money will be used to recoup costs related to damage to their property, which they say was incurred during the various searches.

Timeline: The disappearance of Maya Millete, mother of Chula Vista


The first complaint stems from a house search conducted on May 7, 2021. Plaintiffs allege that officers arrived at the Millete home wearing bulletproof vests with guns drawn. The man’s parents say police entered the home and destroyed property, including doors and locks.

During the incident, the family also allege that officers burst into their granddaughter’s bedroom with guns drawn and forced several family members to sit outside while police searched the home, leading to public humiliation.

The parents allege in the lawsuit that Benito was pushed to the ground in July and had a gun pointed at him by police officers.


Judith and Benito also say in the lawsuit that officers went to Larry and Maya’s children’s schools in September 2021 and picked them up without parental consent and held them at a police station for several hours.

The Milletes describe the behavior as outrageous and extreme, saying their actions “exceed the bounds of decency” and that the incidents have caused them anxiety and mental and emotional distress.

The lawsuit comes as Larry Millete remains in custody without bail on suspicion of killing his wife.

To date, Maya Millete’s body has not been found.

The season when children grow faster and may surprise you

Monkeypox is likely spread through sex at 2 raves in Europe