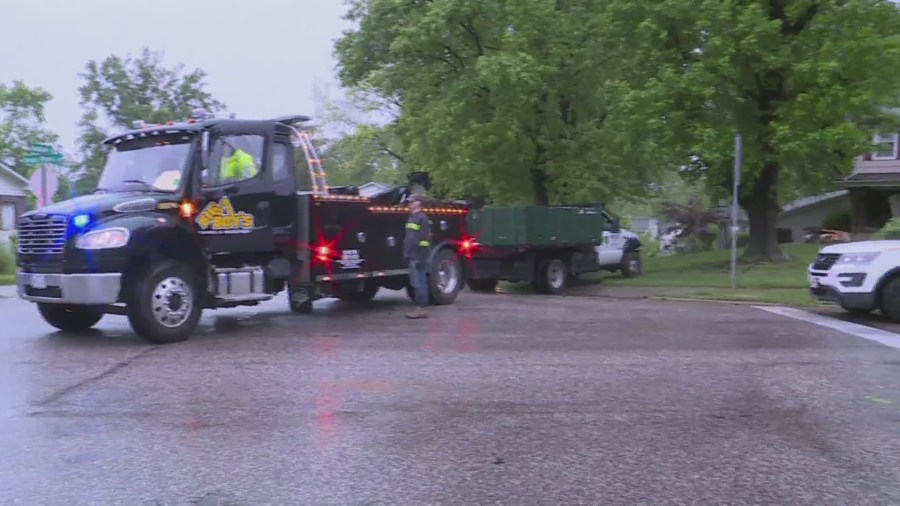 CREVE COEUR – A countryside truck driver crashed into a house in a residential area of ​​Creve Coeur on Saturday morning.

The crash occurred in the Seven Pines subdivision near Parkway North High School. No one was injured, but it’s unclear what caused the crash at this point.


The homeowner, a 90-year-old man, tells FOX2 it’s not the first time a vehicle has crashed into his home. He said it also happened in 2006.

Consumers defy inflation to support the economy. For how long?