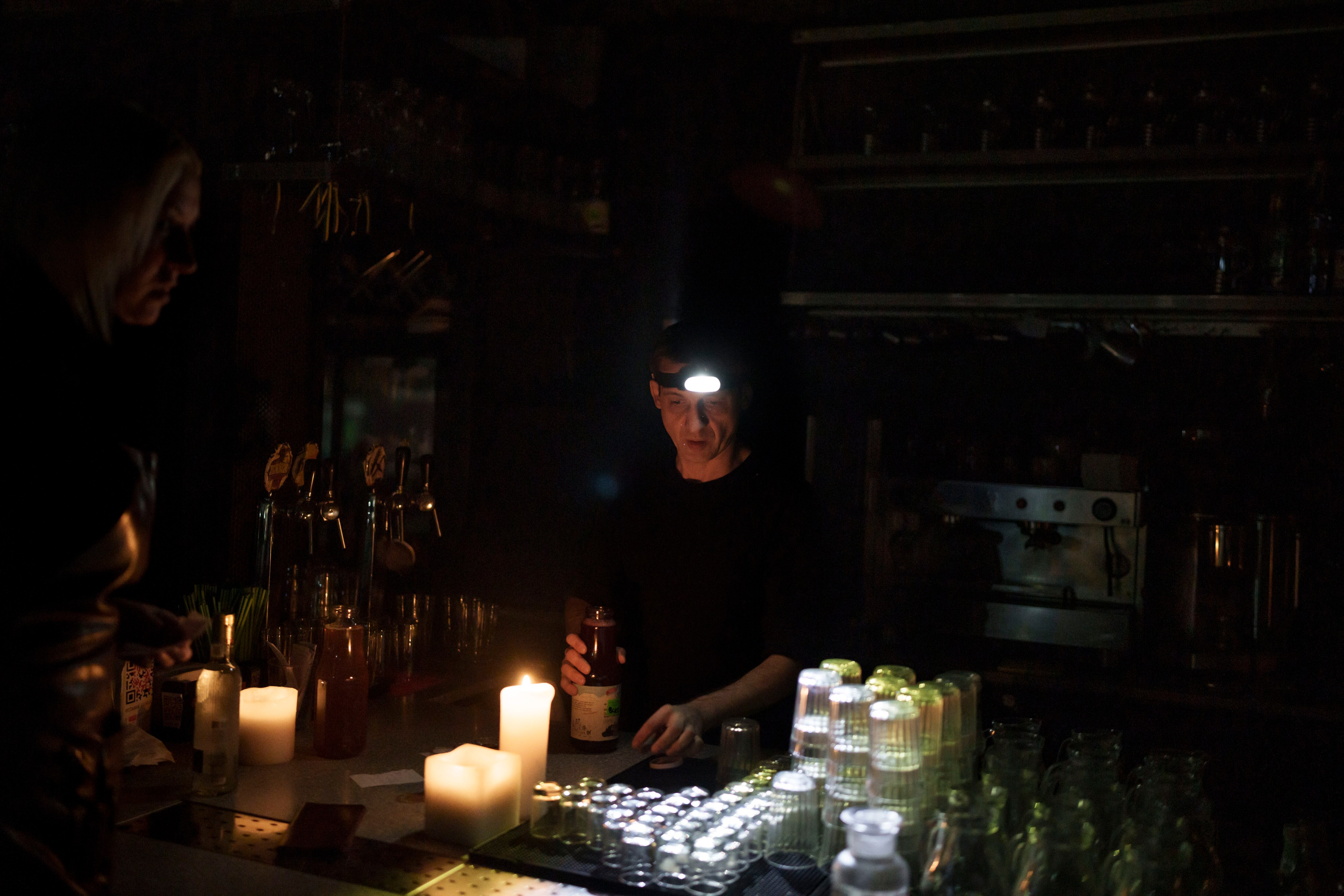 Kyiv – The Ukrainian capital was targeted by multiple drones in a fresh attack early Monday, local authorities reported, three days after what they described as one of Russia’s biggest attacks on Kyiv since the beginning of the war.

The Kyiv city administration announced on its Telegram account that more than 20 Iranian-made drones were spotted over the airspace of the capital Kyiv and at least 15 of them were shot down.

It added that a critical infrastructure point was hit, without giving further details. There were no immediate reports of casualties.

Russia has targeted energy infrastructure, including in Kyiv, as part of a strategy to try to freeze Ukrainians.

On Friday, the capital of Ukraine was attacked as part of a massive attack by Russia. Dozens of rockets were fired across the country, causing widespread power outages.

"I was trying to make amends with Meri"

Metro Talk, December 19: Surely a pub isn't the best place for a baby?