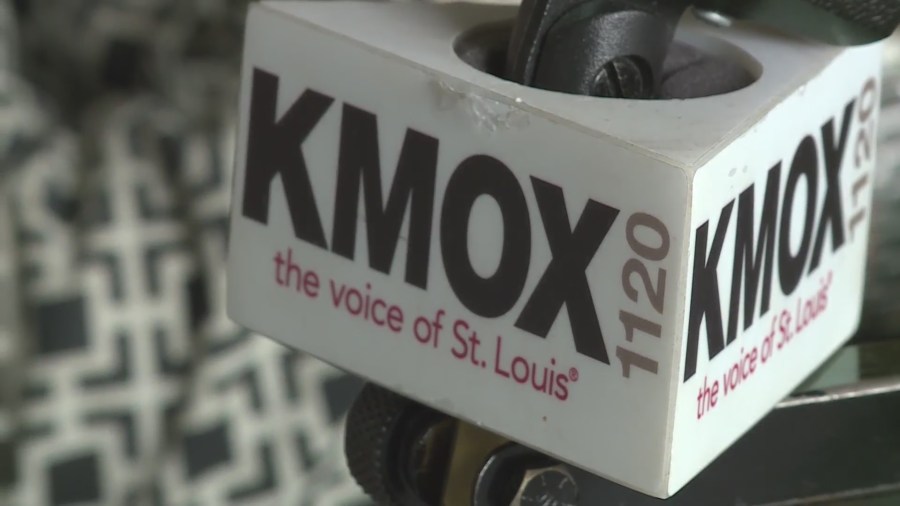 It seems that “St. Louis Talks” is discontinued. It replaced Rush Limbaugh’s midday show in May 2021. Award-winning journalist Carol Daniel and investigative reporter Megan Lynch will join Debbie Monterrey and Tom Ackerman on the expanded Total Information AM, which now runs until 10am.

A new program entitled The Show will air weekdays from 10am to 2pm starting May 31. It stars Amy Marxkors, Kevin Wheeler and Chris Rongey.


Wheeler comes to The Show from the Cardinals pregame and postgame show Sports Open Line. The broadcaster begins searching for a new presenter for this show.

“This series of updates underscores our overarching commitment to bringing news and balanced talk shows to the people of St. Louis while highlighting the strength of our high-profile hosts,” said Becky Domyan, senior vice president and market manager, Audacy St. Ludwig. “From our award-winning morning show to our unrivaled coverage of the Cardinals, we aim to spark conversation.”

Explosive amounts of methane are escaping from gas wells in Bakersfield