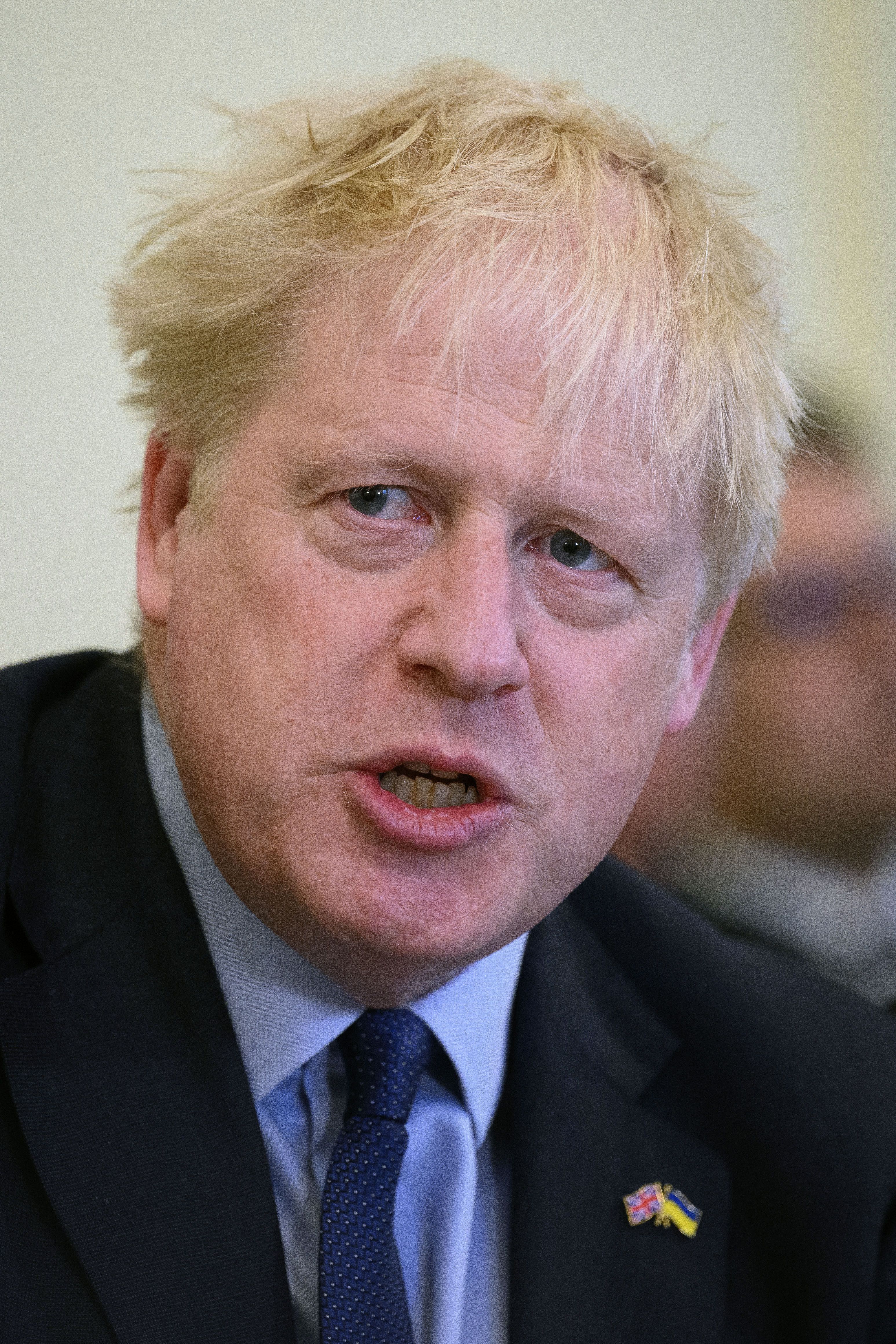 2001-2008: Seats in the House of Commons, representing the Henley constituency. During his tenure, Johnson has twice served as Conservative spokesman on business, innovation and skills while the party is not in government.

7 May 2015: Returned to the House of Commons representing Uxbridge and South Ruislip constituencies.

2016: Co-lead campaign for Britain’s exit from the European Union. This put Johnson in opposition to then-Prime Minister David Cameron, a Conservative colleague who resigned after voters approved Brexit in a national referendum on June 23, 2016.

2016–2018: Serves as Secretary of State, making him one of the longest-serving members of Prime Minister Theresa May’s cabinet. Johnson resigned in July 2018 against May’s strategy for a “soft” Brexit that would maintain close ties with the EU.

June 7, 2019: Theresa May resigns as leader of the Conservative Party for failing to persuade Parliament to back the Brexit deal she negotiated with the EU. The party is split between those who support May and hardliners, led by Johnson, who are willing to risk a no-deal Brexit to wrest concessions from the EU.

July 23, 2019: Johnson is elected leader of the Conservative Party in a party member vote. He formally takes office as Prime Minister the next day, inheriting a minority government that relies on the votes of the Northern Ireland Democratic Unionist Party to pass legislation. Johnson insists Britain will leave the EU on October 31, with or without a deal.

August 28, 2019: Announces he will shut down Parliament by mid-October to give opponents less time to thwart a no-deal Brexit.

September 3, 2019: Twenty-one rebellious Conservative Party lawmakers back legislation obliging the government to seek an extension of Brexit negotiations if it fails to negotiate a deal with the EU. The measure is passed and the rebels are expelled from the party.

Sept. 5, 2019: Johnson says he would rather “lie dead in a ditch” than ask the EU for another extension.

24 September 2019: The UK Supreme Court rules that the Government’s suspension of Parliament was unlawful.

October 19, 2019: Johnson calls on the EU to postpone Brexit again. The new deadline is January 31st.

6 Nov 2019: Parliament is dissolved and snap elections are called for mid-December as Johnson seeks a mandate for his Brexit strategy.

Dec 12, 2019: Johnson wins an 80-seat majority in the general election, giving him support to push through Brexit legislation.

April 5, 2020: Johnson was hospitalized and later transferred to the ICU with COVID-19. He was released from hospital on April 12 and thanked the nurses who sat with him throughout the night to make sure he kept breathing.

Nov. 3, 2021: The government directs Conservative lawmakers to back an ethics rule change to delay the suspension of Johnson supporter Owen Paterson, who has been accused of violating lobbying rules. The measure works.

November 4, 2021: In the face of a furious backlash from lawmakers from all parties, Johnson reverses course and allows lawmakers to vote on Paterson’s suspension. Paterson resigns.

Nov 30, 2021: British media begin reporting allegations that government officials attended parties at government offices in breach of COVID-19 lockdown rules in November and December 2020. The scandal will grow in the coming weeks, eventually encompassing reports from more than a dozen parties. Johnson claims there were no parties and no rules were broken, but opposition leaders have criticized the government for breaking the law as others have made sacrifices to fight the pandemic.

Dec 8, 2021: Johnson authorizes investigation into ‘Partygate’ scandal. The pressure for a leadership challenge builds but fizzles out.

March 23, 2022: The government announces a mid-year spending plan that has been criticized for doing too little to help people struggling with the rising cost of living. Treasury chief Rishi Sunak refuses to delay a proposed income tax hike or impose a windfall profit tax on oil and gas companies that benefit from rising energy prices.

April 9, 2022: Johnson meets Ukrainian President Volodymyr Zelenskyy in Kyiv and promises a new package of military and economic support. The move helps Johnson and his supporters, who argue the government should focus on Ukraine’s crisis and other key issues, not domestic disputes.

April 12, 2022: Johnson is fined £50 ($63) for attending one of the parties. Johnson apologizes. Opposition parties are characterizing him as the first British Prime Minister in history to have been found to have broken the law during his tenure.

May 18, 2022: The Office for National Statistics releases data showing annual inflation accelerated to 9% in April, the highest in 40 years. The report urges the government to do more to tackle a cost-of-living crisis fueled by rising energy costs.

May 22, 2022: Results of the Partygate investigation are published. It contains information on 16 assemblies at the Downing Street complex which, between May 2020 and April 2021, is home to the Prime Minister’s home and office, as well as other government offices. The report details cases of excessive drinking, property damage and disrespect towards cleaners and security guards.

May 25, 2022: Johnson says he was “confirmed” by the Partygate inquiry. Speaking to lawmakers, Johnson said he “briefly” attended some gatherings to thank outgoing staff for their work, but was unaware of the excesses that occurred after his departure.

May 26, 2022: The government changes course on its tax decision for oil and gas companies, announcing plans for a 25 percent levy on windfall profits.

June 3, 2022: Johnson flatly booed as he walked up the steps of St. Paul’s Cathedral to attend the service of thanksgiving for Queen Elizabeth II during celebrations of her Platinum Jubilee. Critics suggest this is a pivotal moment, showing his wavering support from the Queen to the public.

June 6, 2022: Johnson wins the vote of confidence, but about 41% of his party votes against him, threatening his future leadership.

https://www.local10.com/news/world/2022/06/07/uk-boris-johnsons-ups-and-downs-key-events-in-his-career/ key events in his career