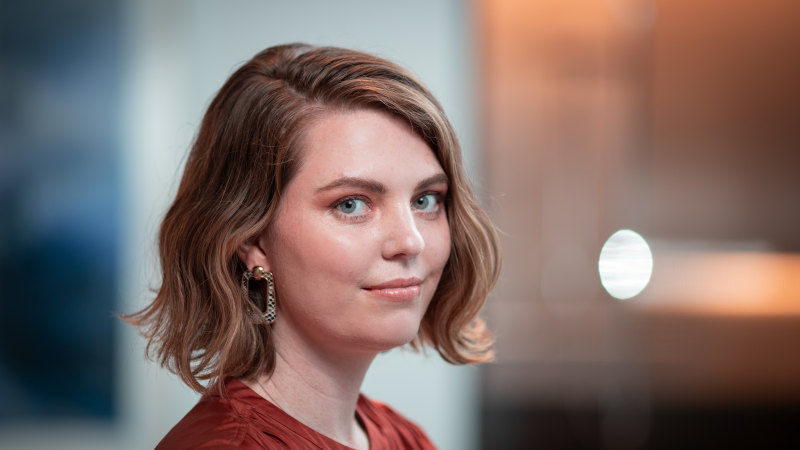 Thunig often describes the faces of conversation partners who withdraw, move away or simply collapse when she tells them what she has experienced. We are empowered to listen. But that can’t be enough. Not all explanations can be shaped into existentially significant stories. Some things cannot be understood. Who can really measure the extent of what drugs or violence can do to a human being? As substances and as actions, their power is the power of ignorance. You can’t put them in a box that says, oh, I see. Rather, there is commitment. There are implications.

Thunig describes growing older, learning to make peace with who her parents were and what they were doing, and places it in a material context and structure that is itself violent. “My parents,” she writes, “experienced a high level of trauma—generational and individual—all without the support needed for active healing. And when you’re carrying a great deal of pain — in your body, in your mind, in your heart — being suddenly released into a state of stillness is like nothing else. You didn’t choose heroin over me; they chose silence over the overwhelming noise.”

This brings us to an unanswerable conundrum: why do people experience more or less identical forms of pain, hurt, and, yes, caring—and yet become radically different people, capable of making radically different choices? Escape the noise: That’s what heroin can offer. But it is not synonymous with that. (A child whose parent or guardian died of addiction knows it wasn’t an overdose of silence that killed them.)

The enigma remains implicit in Thunig’s memoirs. Luckily she doesn’t try to answer that. When she considers the differences in personality, temperament, and attitude between different members of her family, they remain just that: differences. The mystery of where and how the apple might fall is both the parents’ greatest fear and, paradoxically, their greatest comfort. No matter what we do, we only have limited control. And probably less.

https://www.smh.com.au/culture/books/keeping-formative-trauma-alive-and-moving-beyond-it-20230111-p5cbsh.html?ref=rss&utm_medium=rss&utm_source=rss_culture Keeping defining trauma alive and moving beyond it

One Woman Show is a prank festival on a grand scale