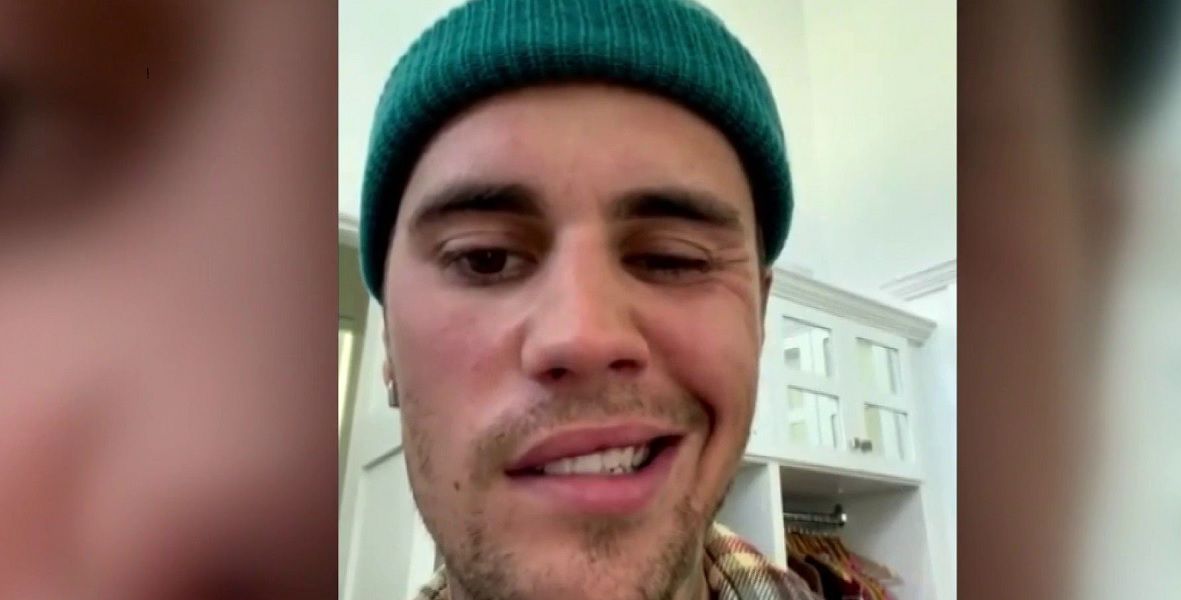 MIAMI, Fla. – Superstar singer Justin Bieber took to Instagram on Friday to tell fans he’s taking a break from performing and revealed the reason: an illness that has left him with facial paralysis.

“Hello everyone, Justin here. I wanted to keep you updated on how things are going. Obviously you can probably see from my face. I have this syndrome called Ramsay Hunt Syndrome. It’s from this virus that’s attacking the nerve in my ear and my facial nerves and has caused paralysis of my face,” he says in the video.

Posted on his verified Instagram account, The singer said: “As you can see, that eye doesn’t blink. I can’t smile on this side of my face; This nostril doesn’t move. So there is complete paralysis on that side of my face.”

The 28-year-old says he is physically unable to perform but he promised fans he would be better.

Shows on June 7th and 8th in Toronto, Canada have been rescheduled, as has a show in Washington, DC on June 10th.

He has shows scheduled for next week at Madison Square Garden in New York and then in Philadelphia. From now on Shows have not yet been officially rescheduled.

The Justice Tour has dates through March 2023.

The National Organization for Rare Diseases says RHS is “a rare neurological disorder characterized by paralysis of the facial nerve (facial palsy) and a rash affecting the ear or mouth.” According to the Mayo Clinic Ramsay Hunt Syndrome is caused by the same virus as chickenpox.