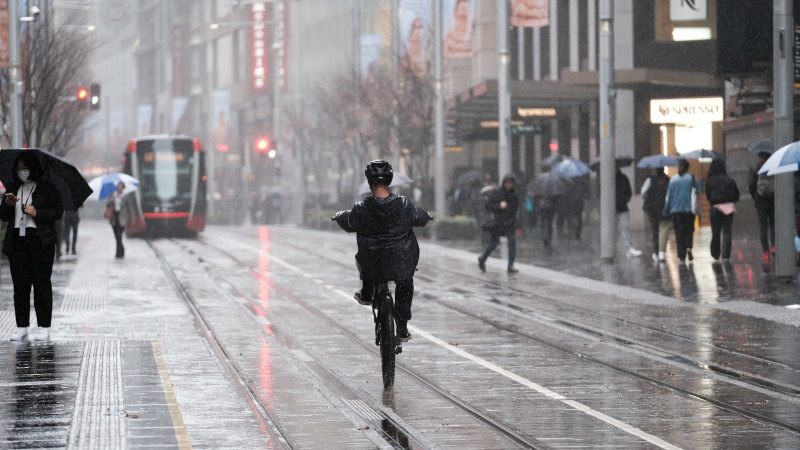 Sydney experienced its wettest July on record even though the month was only half over and more rain is expected to fall on the city in the coming weeks.

At 9am on Thursday, Sydney’s Observatory Hill weather station reported 342.2mm of rain since the beginning of the month, making this July the wettest on record with records dating back to 1858.

The wettest July so far was 1950 with 336 mm. Usual average July precipitation for Sydney is 96mm.

Weatherzone’s chief weather forecaster, Brett Dutschke, said La Niña was a “key contributor” to the amount of precipitation recorded in Sydney that year.

“Even though La Niña has fizzled out a bit now, we’re in a new phase,” he said.

Although he has already broken the history books, Dutschke said the record is likely to be broken as more rain is expected in Sydney for the rest of the month.

Dutschke said this is due to the combination of an unstable weather system developing offshore, warmer than normal water that also sits offshore, and colder than normal air that sweeps over it.

That combination means we won’t experience another long dry spell until August, he said.

Johns smokes after Queensland boil over

G20 finance leaders in Bali to tackle Ukraine and inflation