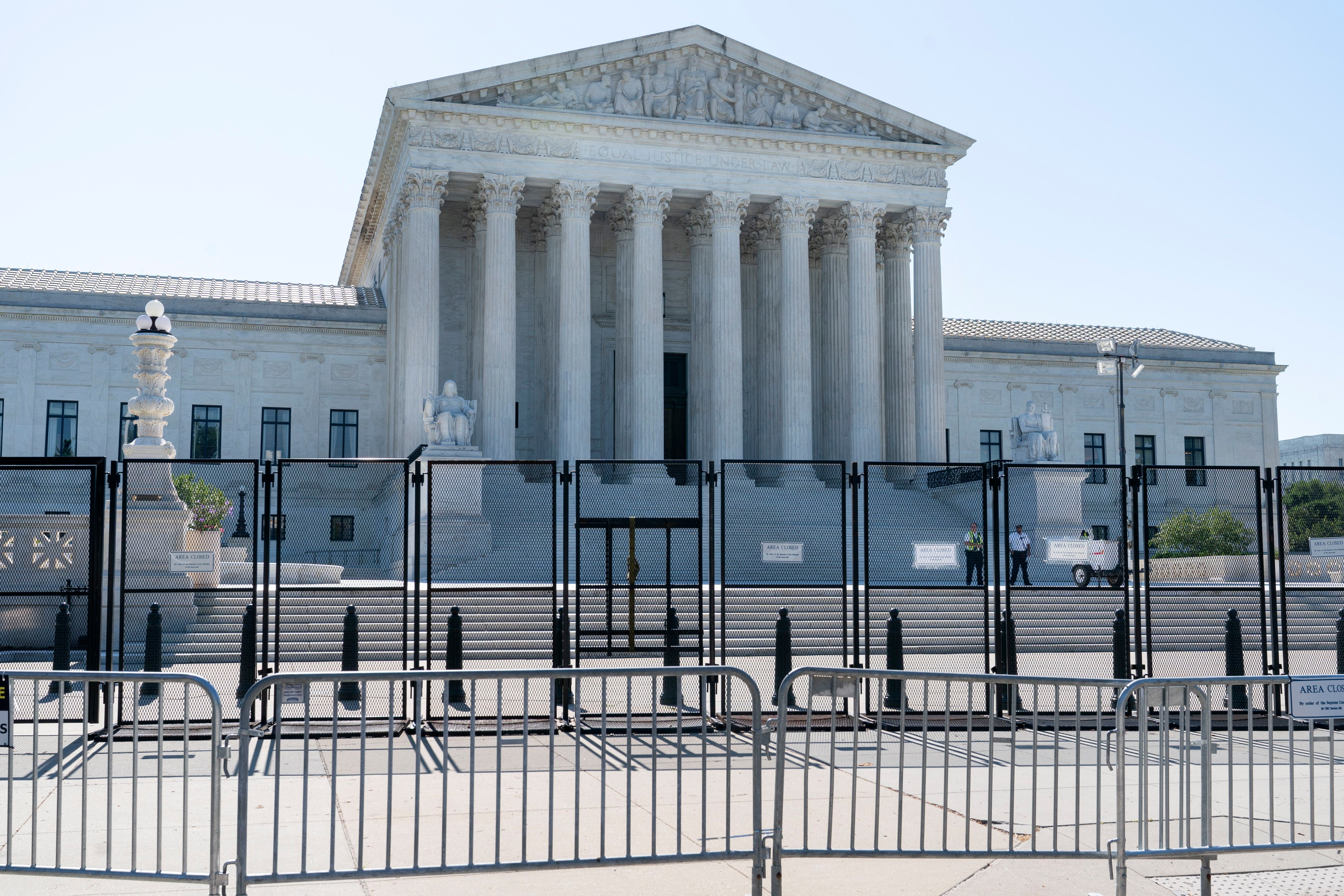 WASHINGTON – The Supreme Court ruled Wednesday that Oklahoma can prosecute non-Native Americans Crimes committed on tribal lands when the victim is an Indian.

The 5: 4 decision cut back Judgment of the High Court from the year 2020 However, much of eastern Oklahoma remains an Indian reservation. The first decision left the state unable to prosecute Native peoples accused of crimes on tribal lands, which include most of Tulsa, the state’s second-largest city with a population of about 413,000.

A state court later ruled that the Supreme Court’s decision also removed the state’s ability to prosecute anyone for crimes committed on tribal lands if either the victim or the perpetrator was a Native American.

That would have given the federal government sole authority to prosecute such cases, and federal officials would have acknowledged that they lack the resources to prosecute any crimes that have come their way.

But the new High Court ruling says the state can intervene even if the victims are tribal.

The case followed a state court decision to vacate the conviction of non-Native American Victor Castro-Huerta. Castro-Huerta has been charged by the Oklahoma Attorney’s Office with malnutrition of his disabled 5-year-old stepdaughter, a member of the Eastern Band of Cherokee Indians.

Castro-Huerta has since pleaded guilty to a federal charge of child neglect in exchange for a seven-year sentence, though he has not yet been formally convicted.

The Supreme Court case involved the Muscogee Reservation, but later rulings upheld the historic reservations of other Oklahoma Native American tribes, including the Cherokee, Chickasaw, Choctaw, Quapaw, and Seminole Nations.

The Cherokee Nation is the country’s largest Native American tribe with a population of approximately 400,000, of which approximately 261,000 live in Oklahoma.