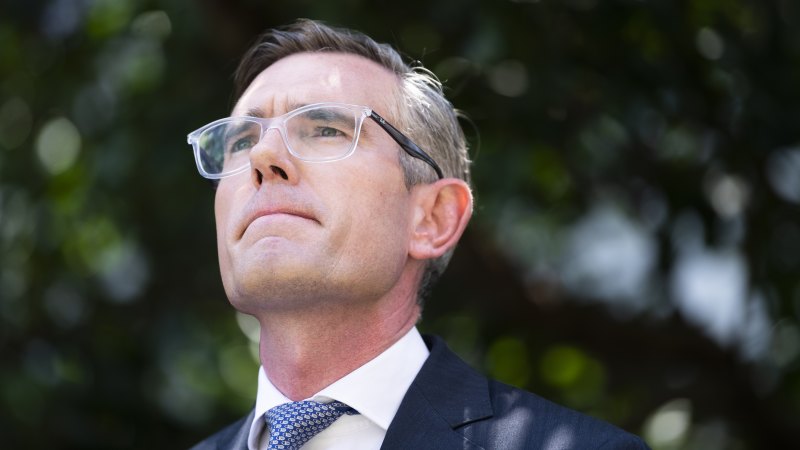 The second, from Cremorne Point’s Prue Nelson, is particularly succinct about the factors behind Perrottet’s revelation: “It’s not Perrottet’s insulting and stupid decision to wear a Nazi uniform for his 21st birthday that derailed the government should throw,” Prue writes. “If anything, it’s the fact that the government has the kind of people in its higher echelons who are willing to use information they have about an event two decades ago to try to destroy either their leader or neutralize his gambling damage reduction campaign.

“Do we sincerely hope that we can be ruled by people who never did anything appalling, insensitive, or inappropriate in their youth or early adulthood? Or that they should catalog each of these events for us as they run for election? I can’t bear the thought. It’s enough that I can still remember all too clearly all my own terrible miscalculations.”

Perrottet has refused to blame anyone for forcing him to disclose the 2003 incident. At a press conference on Friday to launch the half-billion dollar refurbishment of Ryde Hospital, the Prime Minister was (rightly) showered with questions from reporters about what Elliott said in Tuesday’s call and whether tensions between the Factions of his government harmed.

“That’s not the point. I don’t care,” Perrottet replied. “What interests me and concerns me is the people of our country. I did it. That’s important. I made a terrible, terrible mistake when I was 21 years old. I’m really sorry for that mistake and I’m focused on making sure young people don’t make the same mistake I did.”

As someone who made two public blunders last year — mistakenly calling February’s train shutdown a “strike” and my handling of a story about actor Rebel Wilson’s first same-sex relationship — I’m comfortable with the reality that people are people, and sometimes good trust stuff up. While the vast majority of us have never masqueraded as Nazis, the notion that our political leaders must have impeccable records of their personal conduct is simplistic and has the potential to drive good people out of office. This great city and our great state needs the best people who are confident and willing to volunteer for public service.

Perrottet did a stupid and offensive thing to do when he was young, but the mistake should not define him as a person and prime minister two decades later.

Bevan Shields sends out an exclusive newsletter to its subscribers every week. Sign up to receive his note from the editor.

https://www.smh.com.au/national/nsw/judging-the-errors-of-our-ways-20230113-p5ccar.html?ref=rss&utm_medium=rss&utm_source=rss_national_nsw Judge the mistakes of our ways

An Australian filmmaker based in Bali