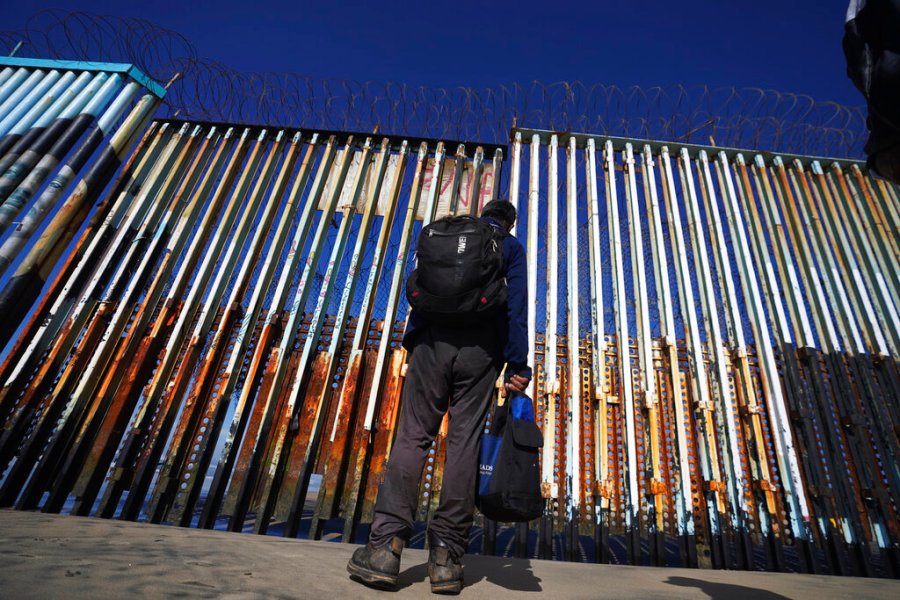 (The Hill) — A federal judge in Louisiana on Friday temporarily barred the Biden administration from ending Title 42, the Trump-era border management policy that allowed officials to quickly expel foreigners at the border amid pandemic conditions.

U.S. District Court Robert Summerhays granted an injunction to a group of GOP attorneys general challenging the policy change. Appointed by former President Trump, Summerhays ruled that the Biden administration cannot reverse the policy while the broader legal challenge is fought out in court.

The injunction is a political victory for the red states that have filed suits, but it could also help the Biden administration ease pressure on immigration as high numbers of border crossings are expected to persist throughout the summer will.