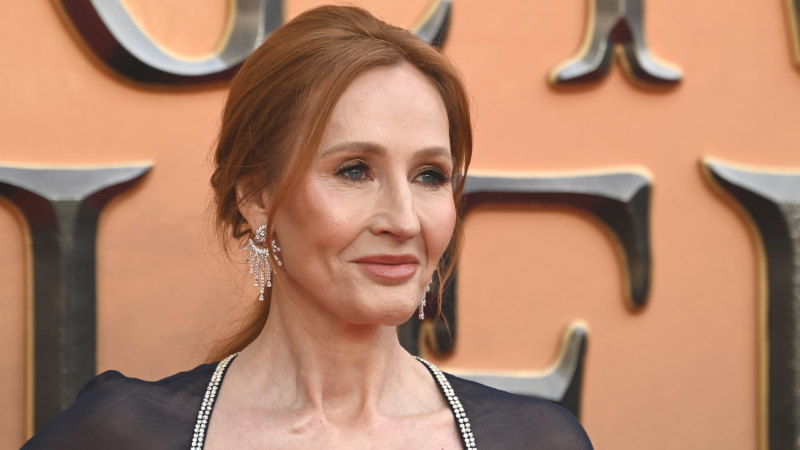 On Sunday, Warner Bros. Discovery, the entertainment company behind the Harry Potter film adaptations, issued a statement condemning the attack on Rowling.

“We stand by her and all writers, storytellers and creators who are bold in expressing their creativity and opinions,” the company said in a statement, which also offered its condolences to Rushdie and his family.

“The company strongly condemns any form of threat, violence or intimidation when opinions, beliefs and thoughts differ,” the statement said.

Rushdie went into hiding in 1989, shortly after the publication of his novel The Satanic Verses. The book, which contained fictional depictions of the Prophet Muhammad, offended many Muslims and led to a fatwaor religious edict, by Ayatollah Ruhollah Khomeini, supreme leader of Iran, urging Muslims to kill the author.

In 1998, the country’s president said Iran no longer supported the edict.

As Rushdie prepared to speak at the Chautauqua Institution, a man — later identified by police as Hadi Matar, 24, of New Jersey — stormed the stage and stabbed him. Matar has pleaded not guilty to the attack.

Rushdie remains at a hospital in Erie, Pennsylvania. On Sunday, his agent confirmed he had been taken off a ventilator and was able to speak, indicating signs of recovery.

Who Was Eliminated During Elvis Night “Dancing With the Stars”?