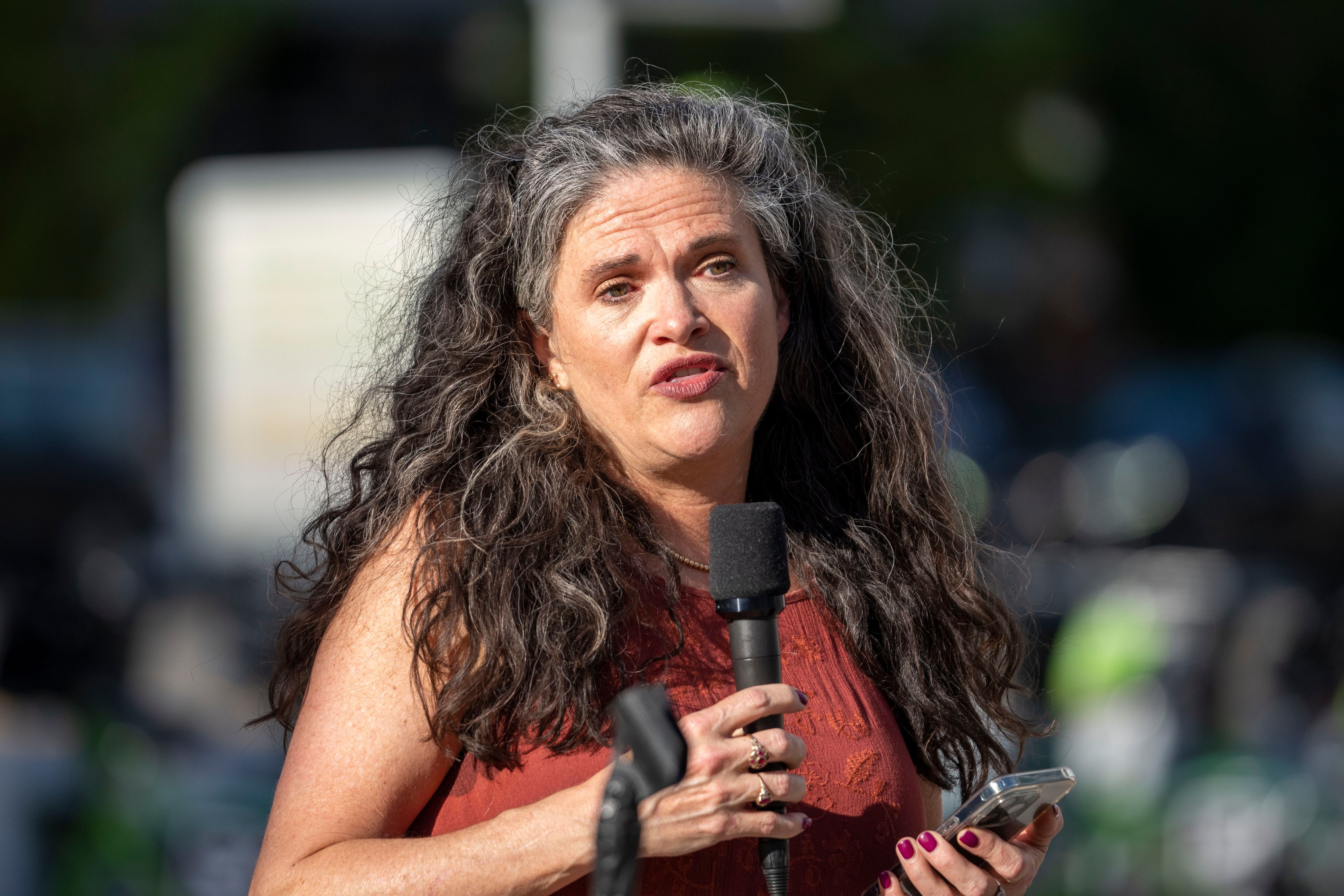 Challenger Jen Plumb is on course to represent Utah’s most liberal Senate district after clinching a win over incumbent Senator Derek Kitchen in the Democratic primary.

Plumb ousted Kitchen by just 61 votes, according to final election results confirmed Tuesday. Despite her victory resting on a narrow margin, Plumb still garnered enough votes to stave off the possibility of a recount.

Plumb said Tuesday that she is accepting the gravity of the moment.

“We have a lot of really important work to do,” she said. “I’m so excited, I’m so thrilled and I’m just so humbled, everyone.”

She will face off against unaffiliated write-in nominee Vance Hansen in November, a contest that will almost certainly end in her becoming the district’s next senator.

Kitchen led Plumb by 114 votes on election night, but fell behind the pediatric ER doctor two days later as more ballots were tallied.

The race between Plumb and Kitchen for Senate District 9 was a rematch of the Democratic primary that ultimately resulted in Kitchen being elected to his first term in 2018.

This time around, Plumb successfully sold voters a pragmatic approach to politics, saying her experience in legislating liberal concerns like access to naloxone and needle exchange programs will make her a more effective lawmaker.

After two weeks of waiting and waiting for the results of the primary, the County Clerk completed the count today.
I lost this election by 61 votes. pic.twitter.com/uXiHUEn3az

For comment on Tuesday’s election results, Kitchen directed The Salt Lake Tribune to his Twitter post, where he took his seat, congratulated Plumb on her victory and thanked supporters.

“It was definitely a nail biter,” he wrote. “While I’m obviously disappointed with the results, I’m so damn proud of the campaign we’ve built.”

During his campaign, Kitchen told voters he represented the district better than the only millennial in the Senate and the only openly queer legislator in the legislature. His first loss follows a term in which he was stripped of a committee job by the Democratic leadership.

Woman cries on call over fear of being fired, sparking debate