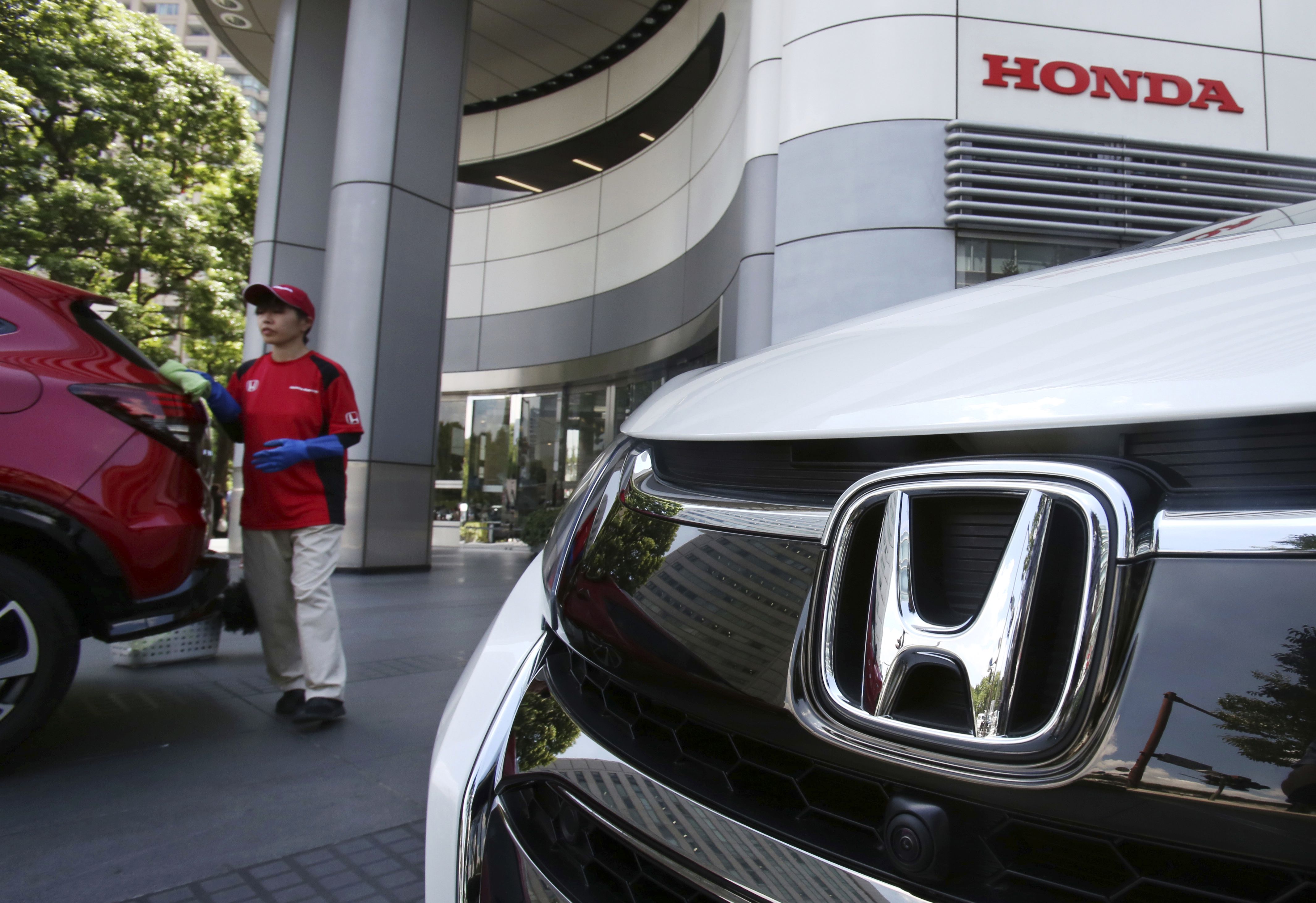 That semiconductor shortage has hurt all the world’s automakers, including Honda, despite strong demand, and manufacturers have struggled to attract alternative suppliers.

Honda, maker of the Accord sedan, Odyssey minivan and Civic compact car, sold about 815,000 vehicles in the most recent quarter, compared with 998,000 vehicles for the same period last year. Auto sales fell in almost every region of the world, including Japan, the US and Europe.

“I apologize to everyone who is still waiting for their vehicles and pledge that our entire company will make every effort to make deliveries one day earlier,” said Chief Financial Officer Kohei Takeuchi.

Honda said recent Lockdown in Shanghai was one of the reasons for the lack of computer chips, but declined to give details.

Although US sales may face a dip Recession concerns and other economic hardshipsTakeuchi admitted that he was more worried about the shortage problem and the production of the cars that customers were waiting for.

The yen is at a two-decade low against the US dollar. A cheap yen has proved to be a boon to exporters like Honda in the past, boosting the value of their overseas earnings when converted to yen. But it also increases the cost of imported components and materials.

Japan’s top automaker Toyota Motor Corp. recently reported on its first fiscal quarter Profit down nearly 18%. Nissan Motor Co. saw it quarterly profit slump to less than half of what it was a year earlier. Both were affected by the chip shortage.

Like the rest of the industry, Honda has aggressive ambitions when it comes to electric vehicles. Earlier this year, it announced an investment of 5 trillion yen ($37 billion) over the next decade in that research. This includes a Cooperation with General Motors Co. in North America to develop models that will go on sale in 2024.

To strengthen its capital base and maintain a flexible capital strategy, Honda announced it would repurchase up to 100 billion yen ($740 million) of its own common stock from Friday through March 2023.