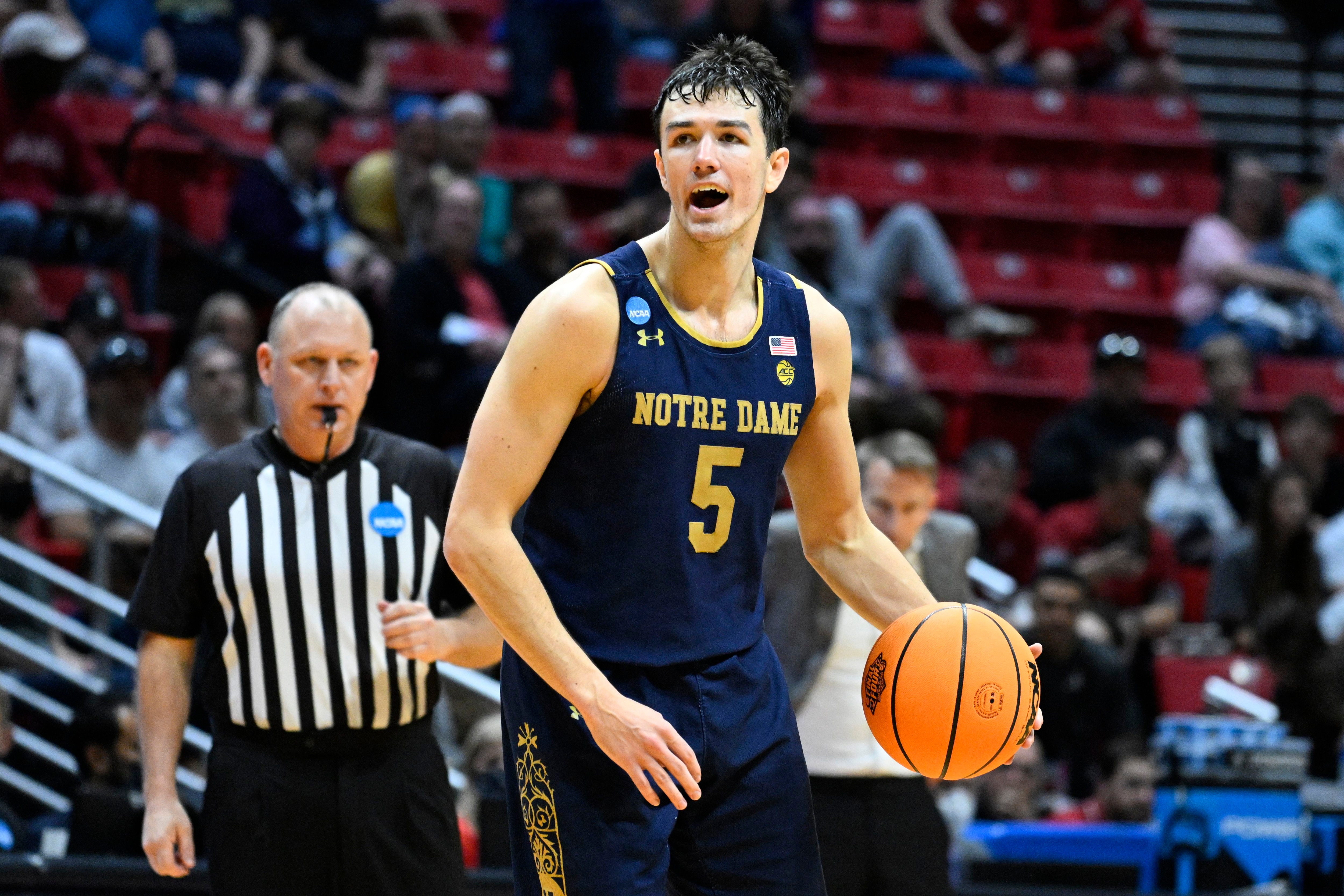 A look at what’s happening in Sunday’s NCAA tournament:

GAME OF THE DAY

Tom Izzo vs. Coach K – the Hall of Fame matchup almost everyone was expecting when the bracket was unveiled. It’s almost a shame that it comes so early in the tournament.

Izzo and Mike Krzyzewski have been the faces of March for decades and this is the sixth time they have met at the tournament, making it the most frequent coaching match in the event’s history. Coach K and Duke are 3-2 and 12-3 overall against Izzo and his Spartans in these games.

“I like the game,” said Izzo. “I just don’t like the record in this matchup over the years.”

Will Izzo, 67, retire his longtime friend and bring Michigan State’s seventh-place finish back to the Sweet 16 for the first time since 2019?

Or will 75-year-old Coach K’s farewell tour continue to San Francisco, the venue for the West Region semi-finals?

The No. 2-seeded Duke barely broke a sweat in his 78-61 first-round win over Cal State Fullerton. The Spartans were pushed to their limits before beating Davidson 74-73.

And now the meeting of the titans in Greenville, South Carolina.

Coach K’s 98 NCAA tournament wins are the most in history, as is his 36 tournament appearances. His 12 Final Four appearances are mostly tied with John Wooden, his five national titles are second to Wizard of Westwood’s 10, and his tournament win ratio of .766 is the best among active coaches.

Auburn reserve power forward Jaylin Williams, who left Friday’s game against Jacksonville State in the first half after colliding with teammate Walker Kessler, was practicing Saturday and scheduled to play against Miami.

The accident left Williams with a couple of broken teeth.

“He had some dental repairs done yesterday afternoon,” said coach Bruce Pearl. “He was assessed with the concussion protocol last night and this morning. He has passed. The doctors let him roam free and that didn’t bother him in practice today.”

Pearl said Williams would not be given the green light to play until re-screened Sunday morning. Williams averages 5.4 points and 2.6 rebounds per game.

Villanova assistant Dwayne Anderson, who injured himself in Friday’s win against Delaware while trying to stop Jermaine Samuels from falling out of bounds, is expected to be back on the bench for the Wildcats’ game against Ohio State.

Samuel’s elbow caught Anderson’s nose and the coach had to be helped off. The team’s medical staff monitored Anderson for symptoms of a concussion.

Wildcats star Collin Gillespie and the team’s director of basketball operations Joey Flannery tended to Anderson, who had a bloody nose. Anderson played on the ‘Nova team that reached the Final Four in 2009.

“He’s a tough guy,” Gillespie said. “He said he played in the old Big East, so he’s fine.”

Dairy State ties run deep for the state of Iowa, which takes on Wisconsin in Milwaukee.

Freshman Tyrese Hunter, who had 23 points and five steals against LSU, grew up in Racine a half hour south of Milwaukee.

Coach TJ Otzelberger’s hometown is Milwaukee, he played college ball an hour away in Wisconsin-Whitewater, and his first head coaching job was 45 minutes away at Burlington Catholic High.

I-RISH YOU WOULD PLAY HERE

Notre Dame coach Mike Brey was content to bide his time with Cormac Ryan, who chose Stanford over the Irish when he left high school in New York City in 2018.

Ryan left Stanford after his freshman season and Brey was happy to offer him another chance to join the Irish.

Ryan has averaged 9 points per game for two years, but he goes into Notre Dame’s game against Texas Tech with a career-best 29 points and seven 3-pointers against Alabama.

Brey said he never blamed Ryan for passing on his initial offer.

“If that guy can help us win, man, my feelings aren’t hurt. i will go out with you again And I’ll pay for everything, baby,” Brey said. “Even if you break up with me, I might still come back.”

More AP coverage of March Madness: and and