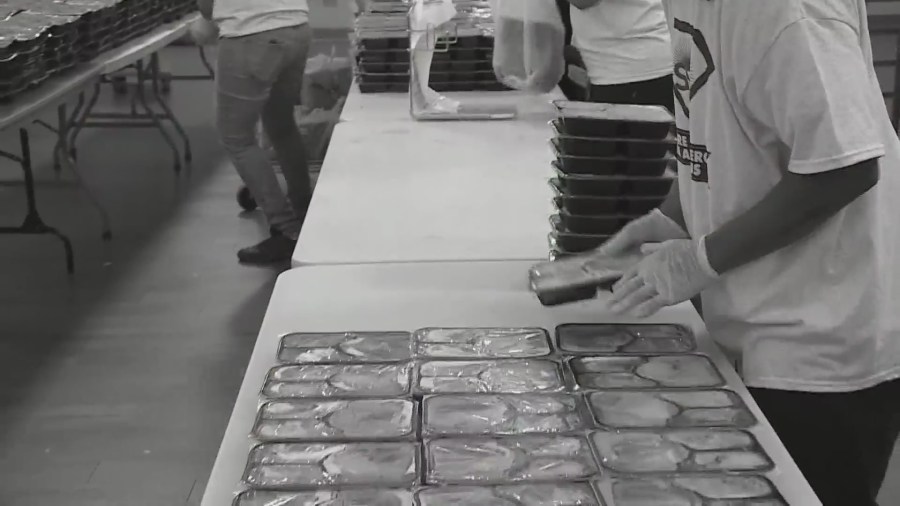 ST. LOUIS COUNTY, Mo. — Labor shortages are still affecting Meals on Wheels, which supplies groceries to the elderly and disabled who depend on it.

Cheryl Frazier is 61 years old, lives in North County and has a long history of medical problems.

“I have neuropathy in my hands and have burned my hands several times while cooking,” Frazier said.

During her most recent hospitalization, she had multiple surgeries that left her left leg paralyzed and forced her to use a wheelchair.


Frazier said her doctors recommended Meals on Wheels in November.

She said she was told she would get it after Thanksgiving and then December 2, but was given no reason why it was delayed.

Frazier was told her meals would come from the Ferguson Senior Center but was passed around for weeks.

“I’ve worked hard my whole life, and the one time I agreed to accept help, that’s what happened,” she said.

Aging Ahead said both their volunteers and the third-party company they use to deliver meals have struggled to find enough people to work.

“I know I’m not the only one who doesn’t get meals,” Frazier said. “So if I don’t get meals, there are so many other seniors who depend on those meals. Where do these meals go?”

After her complaints and several contacts from FOX 2, she finally received her meal on December 9th. Now the question is whether they will continue like this.

“I was, and I was glad they finally kept their word,” Frazier said.

She said she looks forward to weekly deliveries for herself and others in need.

“I just hope they continue to get them their food and just feed them,” Frazier said. “No one knows what malnutrition is, but I can tell you it’s a tough road.”

Jersey: One dead and "a dozen" missing after blast destroys homes