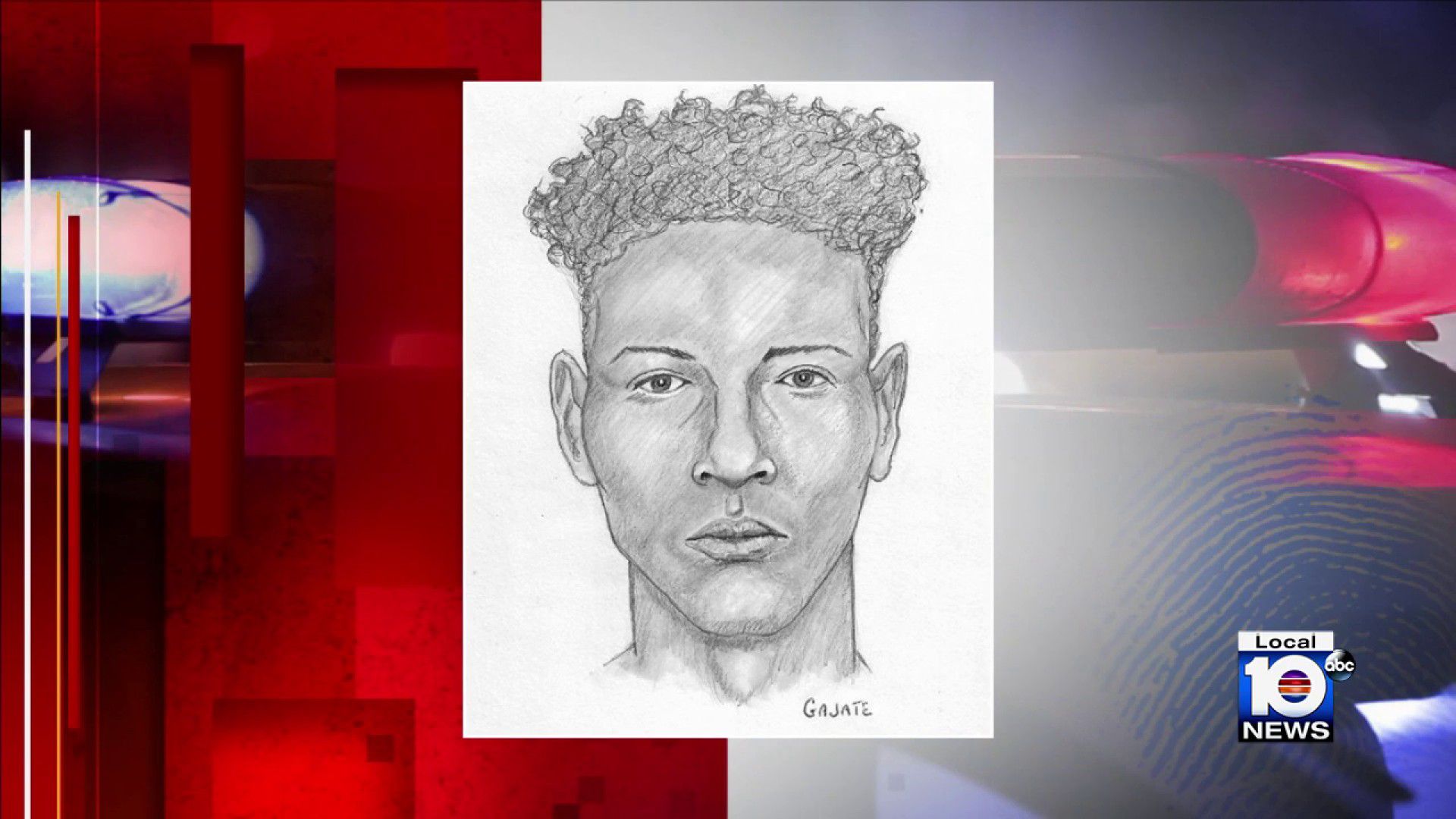 FORT LAUDERDALE, Fla. – Investigators are looking for a gunman who killed Ana Estevez as she was driving on Interstate 95 in Fort Lauderdale on Sunday. Her boyfriend, who was with her, told detectives that a driver brushed her off the side before the shooting.

The shooter was in a white BMW i8 and is a suspect in another shooting that injured a person on I-95 between Atlantic Boulevard and Sample Road in Broward County.

Estevez, 23, who drove a southbound Nissan Sentra, was a preschool teacher at Nurtury Montessori School.

“She was so sweet, she literally loved being around kids,” said Gabby Huerta, Estevez’s cousin. “I love her so much. We miss her. It was so unfair. She didn’t deserve it.”

Investigators released a sketch of the suspect.

“We don’t question God. We know death happens, and now that this man is still out there, who knows what he may do to anyone else,” Huerta said.

Detectives asked anyone with information about the case to call Miami-Dade County Crime Stoppers at 305-471-8477.

https://www.local10.com/news/local/2022/12/02/detectives-search-for-shooter-in-white-bmw-i8-who-was-involved-in-2-shootings-on-i-95/ Investigators are searching for gunman in white BMW i8 involved in 2 shootings on I-95