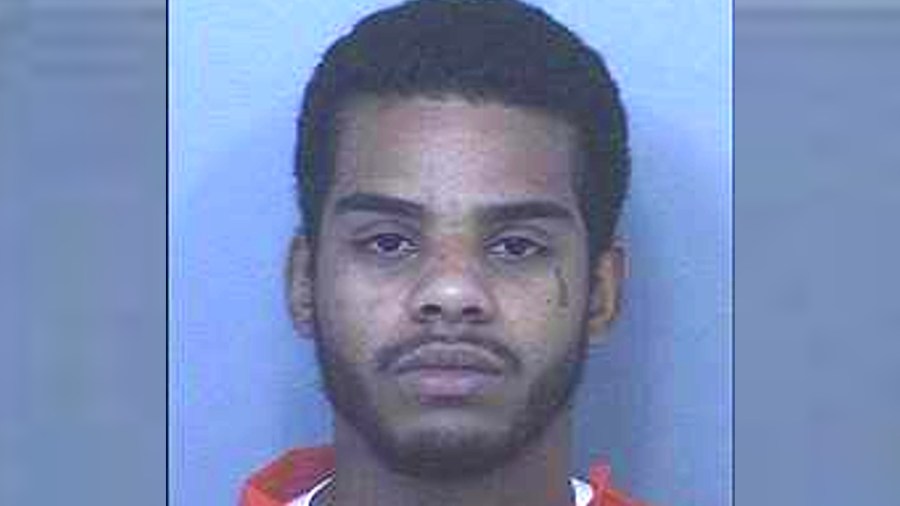 SAN DIEGO — Agents have tracked down a man who exited a reentry facility in San Diego without a permit last month, officials said Friday.

Authorities found John Ledesma Thursday night somewhere in southeast San Diego County and took him into custody “without incident,” according to the California Department of Corrections and Rehabilitation.

Ledesma was nearing the end of a 13-year sentence on an armed robbery conviction, ending his time in one Re-entry program for male communities. Such programs are designed to help inmates transition out of custody by providing them with resources and rehabilitation services during the last two years of their sentence.

‘Prowler’ followed the woman home and tried to get inside


Ledesma left the program on April 29 and was missing until tracked down by the CDCR’s Bureau of Correctional Security and the U.S. Marshals Fugitive Task Force, officials said in a news release. He was taken to Richard J. Donovan’s prison and now faces ‘escape’ charges.

Ledesma has been on the program since December 2021 and was previously paroled in July 2023.

Officials said inmates rarely escape long when they move away from alternative locations.

“Since 1977, 99 percent of all offenders who left an adult facility, camp or community-based program without permission have been arrested,” CDCR wrote in the press release.

Also last month, a 21-year-old woman walked out of a similar facility in San Diego. Heather Gutierrez exited the 82 bed Custody of the Transitional Community Reentry Program on April 20 and was arrested just over a day later.

Dogs or acetaminophen could be the cause of a mysterious outbreak of hepatitis in children, experts warn

Falling behind after going 3-1 down? Not common, but blues have done it before

Fire damages abortion clinic in Wyoming before opening in June