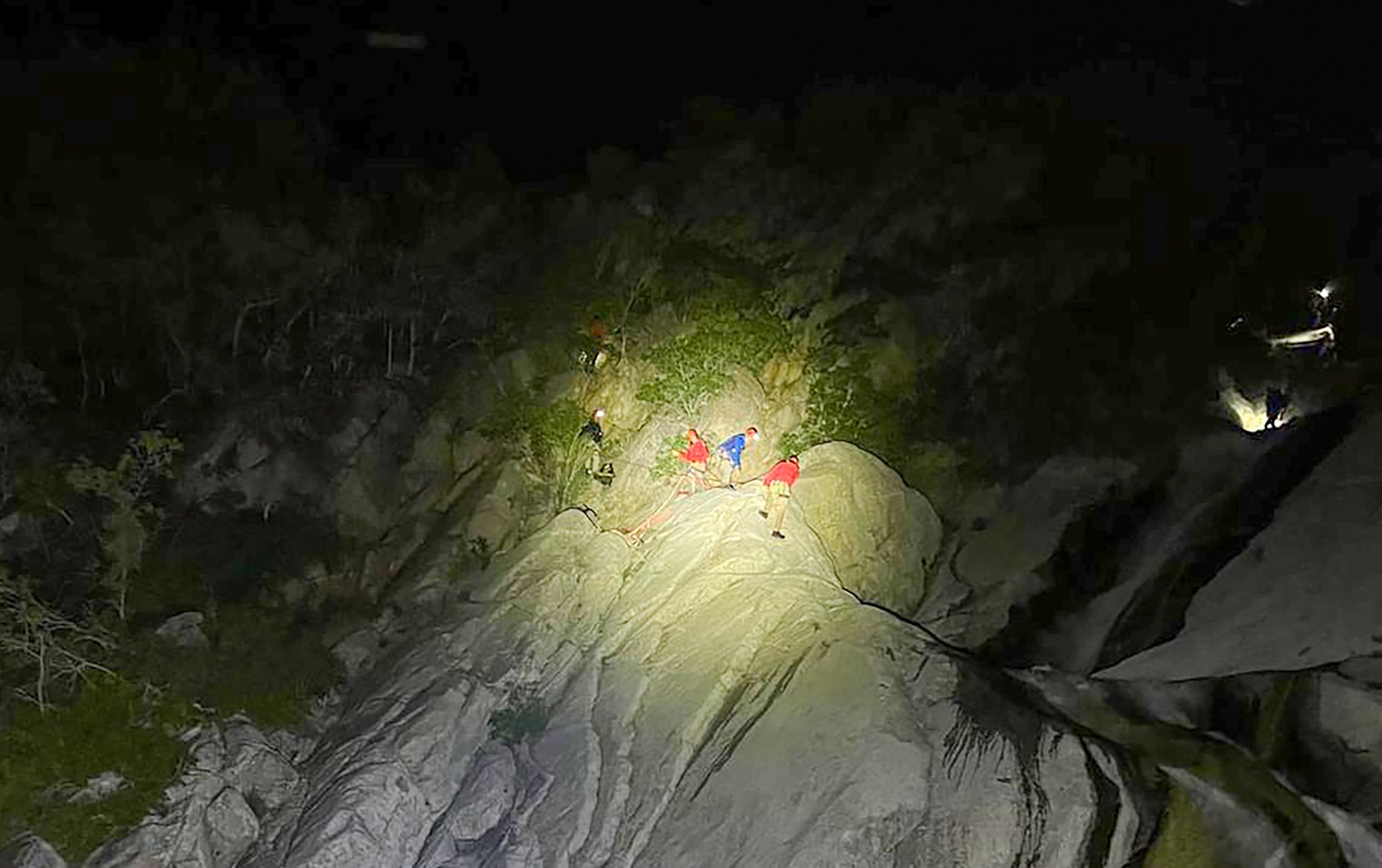 The calls came in about an hour and a half apart.

First, at 6:30 p.m., rescue workers assisted the mountain biker who suffered “serious injuries” in a fall down the Yellow Fork Trailhead in Herriman. Paramedics stabilized the biker before they were transferred to an ambulance. The rescue operation lasted about two hours.

Authorities responded to the second call, a fallen hiker, an hour and a half later. The person fell “a considerable distance” on the lower Lisa Falls Trail in Little Cottonwood Canyon, according to the Salt Lake County Sheriff’s Search and Rescue team.

Officials reported that the hiker landed in a small pool halfway up the falls and “suffered serious injuries.”

Several search and rescue teams were deployed. A team of four rappeled into the pool and stabilized the hiker before lowering him to the ground.

Paramedics treated the patient before they were transported to an ambulance. At 12:30 p.m., all the rescue workers were off the mountain

Boy dies after being infected by brain-eating amoeba