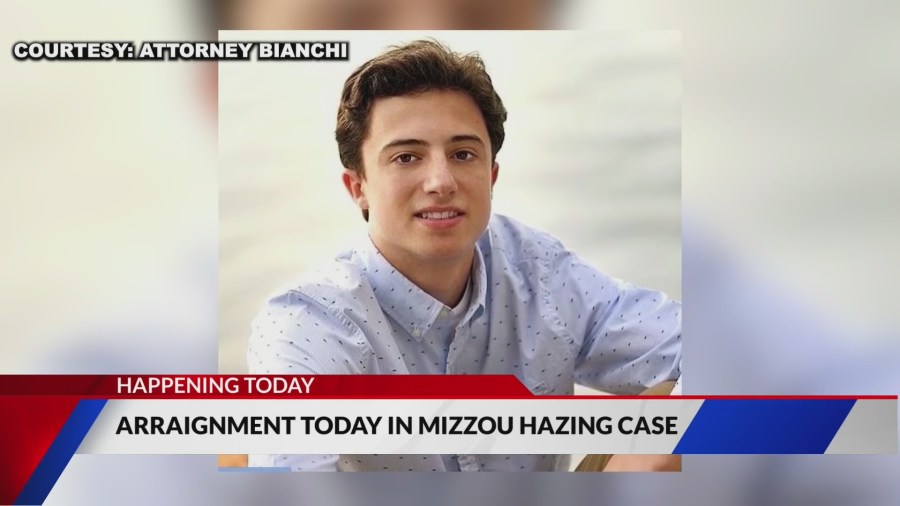 ST. LOUIS – Another fraternity brother is due to appear in court Monday, October 17, in connection with a Mizzou harassment case.

John O’Neill is one of ten Phi Gamma Delta Fraternity brothers charged in the incident that resulted in Danny Santulli ending up in a wheelchair, unable to speak or fend for himself. Investigators said his promised father asked Santulli to finish a bottle of vodka before the event ended. On Friday, October 14, Samuel Gandhi pleaded not guilty to his charges.


O’Neill will be arraigned in Boone County Court at 10:30 a.m. Monday morning.