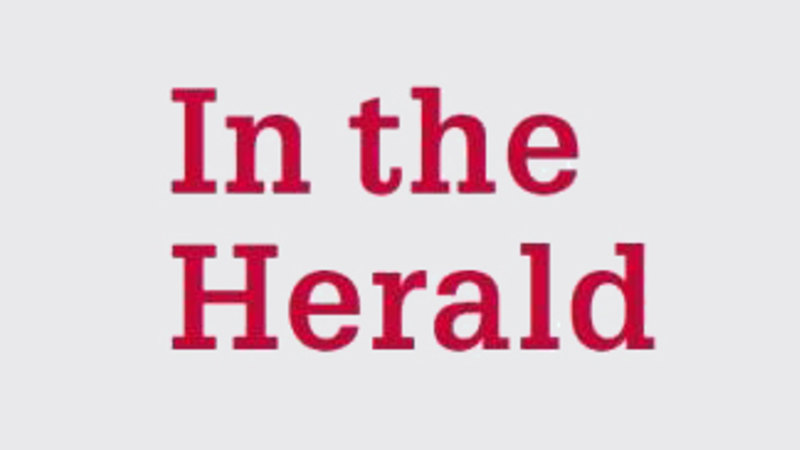 That herald reported that the Lord Mayor, Alderman EC O’Dea, last night asked the people of New South Wales to support the Army Secretary, Mr J Francis,’s call for gift packages for British troops in Korea. “People in Britain lack food and amenities that their boys in Korea would greatly appreciate,” said Alderman O’Dea. Mr Francis proposed on Monday that a public fund should be opened for the gift packs.

Cut milk unless it rains

Milk rationing is inevitable unless production is boosted by significant rain over the next two weeks, said Milk Board Secretary Mr. WE Murphy. He said Sydney was getting its normal Milk Zone intake at this time of year, supplemented with out-of-zone areas. “But consumer demand will increase after another 10 days or two weeks. Consequently, unless production is increased by significant rain, rationing will be inevitable.”

The new tariff set by Sydney County Council for household electricity came into effect last Tuesday. The rate was increased by 10.5 per cent (approximately £2/in). A spokesman for the council said this would increase the quarterly bill by about 7/6ths for an average household. Around 300,000 consumers would be affected. These increased fees will add £2,012,267 to the council’s revenue that year to offset an expected heavy trade loss in 1952.