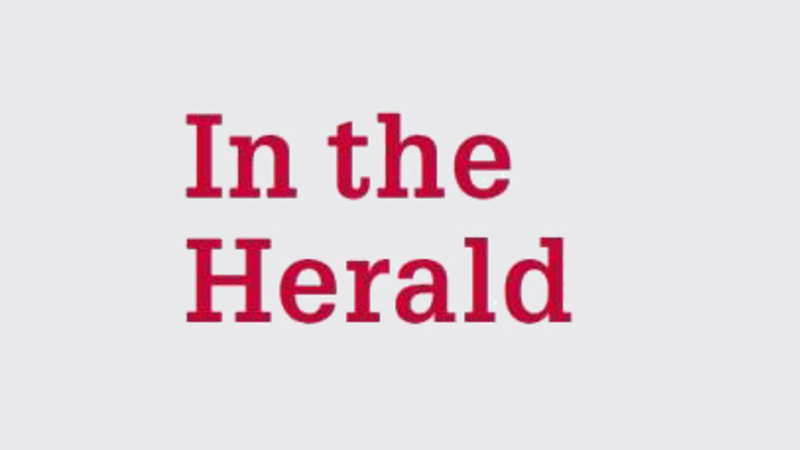 Don Chipp: Do it again
This morning 44,218 HSC students across NSW are receiving their exam results in the mail. If you fail today, keep this in mind. Alan Bond hasn’t tried the HSC, Rodney Cavalier says it’s not the end of the world, Joe Bugner says life is exciting anyway – and Don Chipp says you can do it again and again. “It doesn’t matter if you get your HSC at 16, 17, 18 or 19,” he told the Herald. “But you should get it.”

Everyone loves Neighbors
channel 10 Neighbors, the soap opera that Australians hate but watch anyway, began its historic run on British television last week. Produced by Reg Grundy, the program was moved to a new weekday slot on BBC Channel 1 on 4 January at 5.35pm, making it Beeb’s first five-day series. It has already had the honor of being the first Australian soap opera to appear on the UK government-backed channel.

Regular shorts
A reader recently had a set of white bicentenary license plates stolen from his car. He says the plates cost $29 but are $45 to replace… Customers waiting at a diner in Newport last week saw a police car pull up next to two illegally parked cars — a Datsun and a Mercedes. Officials booked the Datsun… Bright spark? An advert seeking a worker for Woollahra Council stipulates that the successful candidate must “show flames”.