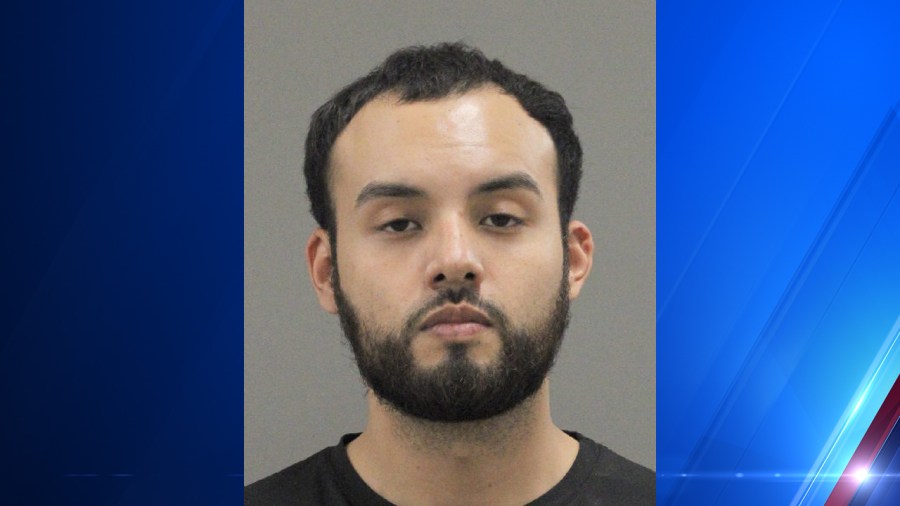 ROCKFORD, Ill. (WTVO) — A father has been charged in Winnebago County after his 6-year-old son accidentally shot himself with an unattended gun, authorities said.

Ellioth Lopez, 26, was charged Tuesday in the Nov. 20 incident, according to the Winnebago County Attorney’s Office.

Authorities said Lopez left a loaded .45 handgun in his living room when he went to bed. The next morning, officials said the 6-year-old boy found the gun and started playing with it when it went off, killing him.

Lopez is accused of endangering a child’s life.

If convicted, he faces up to ten years in prison.

Lopez is currently being held without bond in the Winnebago County Jail.