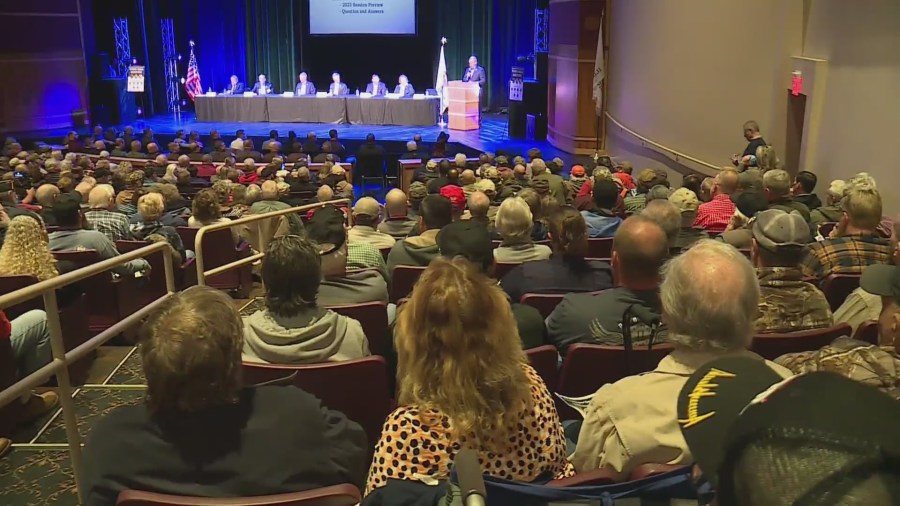 MARION, Illinois — Several Republican lawmakers in Illinois hosted a legislative town hall at the Cultural and Civic Center in Marion Tuesday night. One topic that seemed to draw many people to the meeting was Illinois’ new ban on assault weapons.


The measure bans the sale of assault weapons and assault weapon accessories and requires legal gun owners who currently own these types of guns to register them.

“First of all, they don’t want their Second Amendment rights taken away from them,” Bryant said. “Second, they don’t want to be seen as felons because they own property that they’ve owned, sometimes for generations.”

Supporters of the law cite the number of mass shootings with assault weapons and believe the law will save lives. Several sheriffs have said they will not enforce the ban because they believe it is unconstitutional. The ban is expected to be legally challenged.