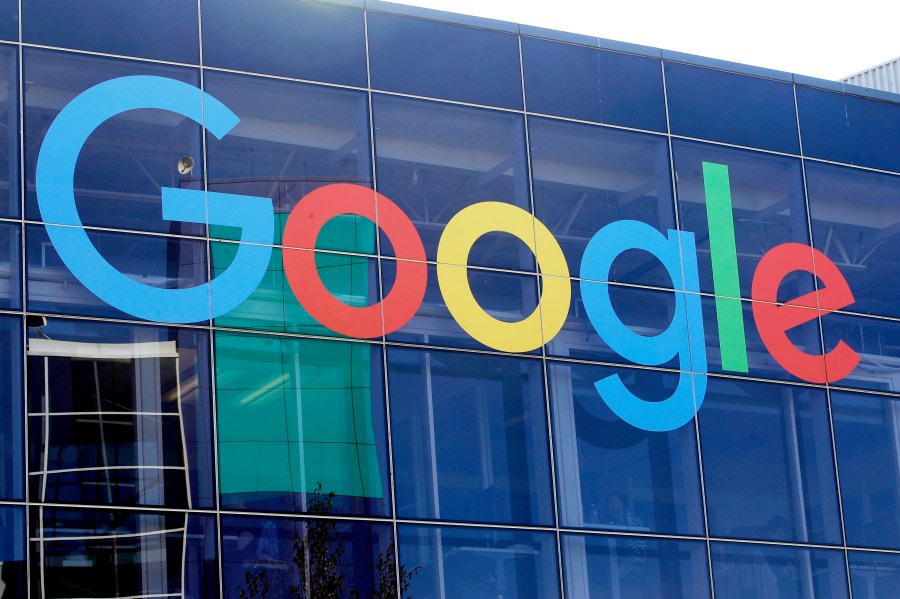 The lawsuit alleges that the tech giant violated Illinois law by “collecting and storing biometric information from individuals who appeared in a photograph on the photo sharing and storage service named “Dr Google Photos appeared”.


The settlement means there is a $100 million share available to certain Illinois residents. You can submit a claim for payment if you lived in Illinois between May 1, 2015 and April 25, 2022 and also appeared in a photo on Google Photos during that time.

Illinois residents must submit one Online application here until September 24th to possibly receive the payment. The settlement fund is valued at around $100 million. Once the court fees, costs, and expenses are deducted, it is unclear how many individuals might be eligible or how much each eligible individual could receive from the settlement.

Is Call of Duty Coming Back to Steam With the Release of Modern Warfare 2?