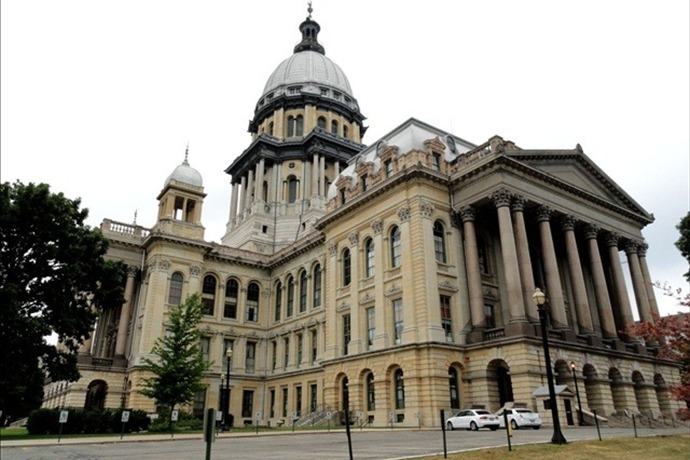 SPRINGFIELD, Ill. (WCIA) – A bill that would guarantee paid sick leave for all Illinois employees is awaiting the governor’s signature.

If the law is signed, all employers, whether private or public, must offer their employees at least 40 hours of paid leave to use after 90 days on the job. You must also carry over up to 40 hours of unused sick time.

“Our employees are not only the backbone of our economy, they are the backbone of their families and our communities, and they all deserve paid time off,” said Rep. Jehan Gordon Booth (D-Peoria), the House supporter for the bill.

Groups representing companies such as the Illinois Chamber of Commerce, the Illinois Manufacturing Association, and the Illinois Retail Merchants Association sat at the negotiating table, and all submitted testimony to be labeled “neutral.”

“Working families face enough challenges without worrying about losing a day’s wages if life gets in the way,” Pritzker said. “I look forward to signing this law into law and giving hardworking Illinoisans a safety net.”

The law is expected to come into force early next year.