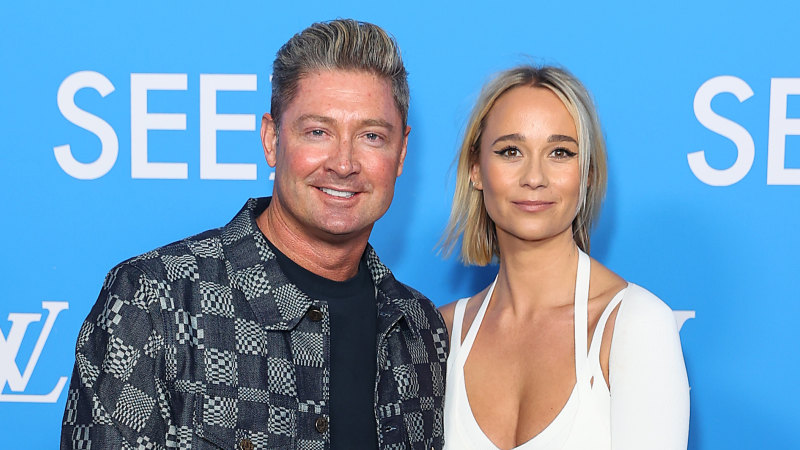 I think the real villain of this story is our society where it has become normal to film people in need instead of offering support or help. We pull out our phones, we laugh at the footage, we share it on social media, we turn it into funny memes, and we take one of the worst days of someone’s life and make it even more terrifying.

I hope that everyone who laughs at the story, who shares memes about it, and who giggles with each other, remembers that there are people who deal with human feelings. Yes, the footage featured a controversial middle-aged cricketer, his glamorous girlfriend and TV star pal. But there are also images of a woman’s distress, of anger, shock and pain.

If you’ve never been hurt by another person, just laugh away. But if you know what it’s like to be in that person’s shoes, show a little compassion.

And if you see a couple fighting in public, either leave them alone or, if anyone is in danger, ask if they need help. At least try to do the right thing and resist the urge to film.

More from our columnists

The voice needs more details: Australians will vote this year on whether to support an Indigenous vote in Parliament – but there are three questions that need to be answered. Fast – Parnell Palme McGuiness

The Voice isn’t about details: Australians are not voting ‘blindly’ in the voice referendum. They will vote on the basic principle – giving Indigenous Australians a collective voice to try to influence and inform Parliament and Government by making representations to them – Anne Twomey

future shock: Australia has a worldwide reputation for being able to read the future in political changes. What change are we signaling to the world now? Is it a step towards a more inclusive democracy, with a focus on meaningful issues rather than mock wars? – Nick Bryant

https://www.smh.com.au/national/if-you-see-a-couple-fighting-put-the-damn-camera-away-20230119-p5cdwi.html?ref=rss&utm_medium=rss&utm_source=rss_national If you see a couple fighting, put the camera away

All eyes on the ball