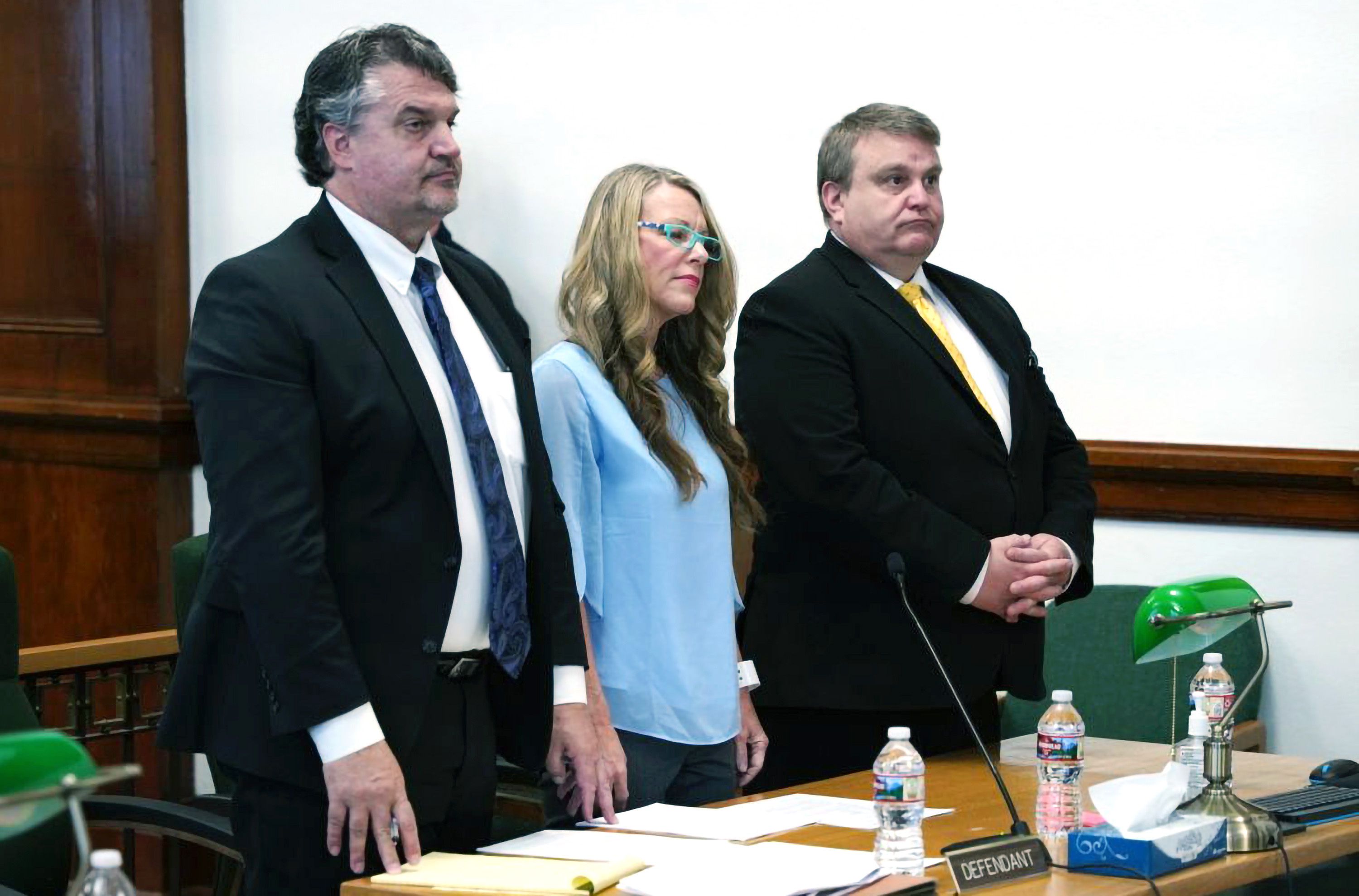 BOISE, Idaho – A woman accused in Idaho of killing her two youngest children and her new husband’s former wife is being tried alongside her husband and her trial has been postponed until early next year because the judge says that this will give their lawyers enough time to effectively prepare a defense.

Judge Steven Boyce ruled Thursday that postponing Lori Vallow Daybell’s trial an additional 90 days until Jan. 9 would not violate her right to a speedy trial.

Vallow and her husband, Chad Daybell, have pleaded not guilty and could face the death penalty if convicted.

The Daybells face murder, conspiracy and grand larceny charges in connection with the deaths of 7-year-old Joshua “JJ” Vallow and 17-year-old Tylee Ryan.

Chad and Lori Daybell wed just two weeks after his former wife, Tammy Daybell, unexpectedly passed away. Tammy Daybell’s death was originally reported as “natural cause,” but investigators had her body exhumed after becoming suspicious when Chad Daybell quickly remarried.

Lori Vallow Daybell is also facing charges of conspiracy to murder in Arizona in connection with the death of her former husband. Charles Vallow was shot by Lori Daybell’s brother, Alex Cox, who claimed it was in self-defense. Cox later died of natural causes, police said.

Vallow pleaded not guilty in April, citing her right to a speedy trial, which legally had to take place by October. This complicated plans for a combined trial for her and her husband.

On May 19, prosecutors requested that Vallow’s trial be postponed to January 9. Prosecutors expressed concern that if Vallow were separated in October, the couple’s cases would result in an “unlawful separation.”

Boyce also expressed concern about whether Vallow’s recently appointed attorneys would have enough time to prepare for the trial, saying the 90-day delay would give them more. He pointed out that prosecutors have been working on the case since 2020.