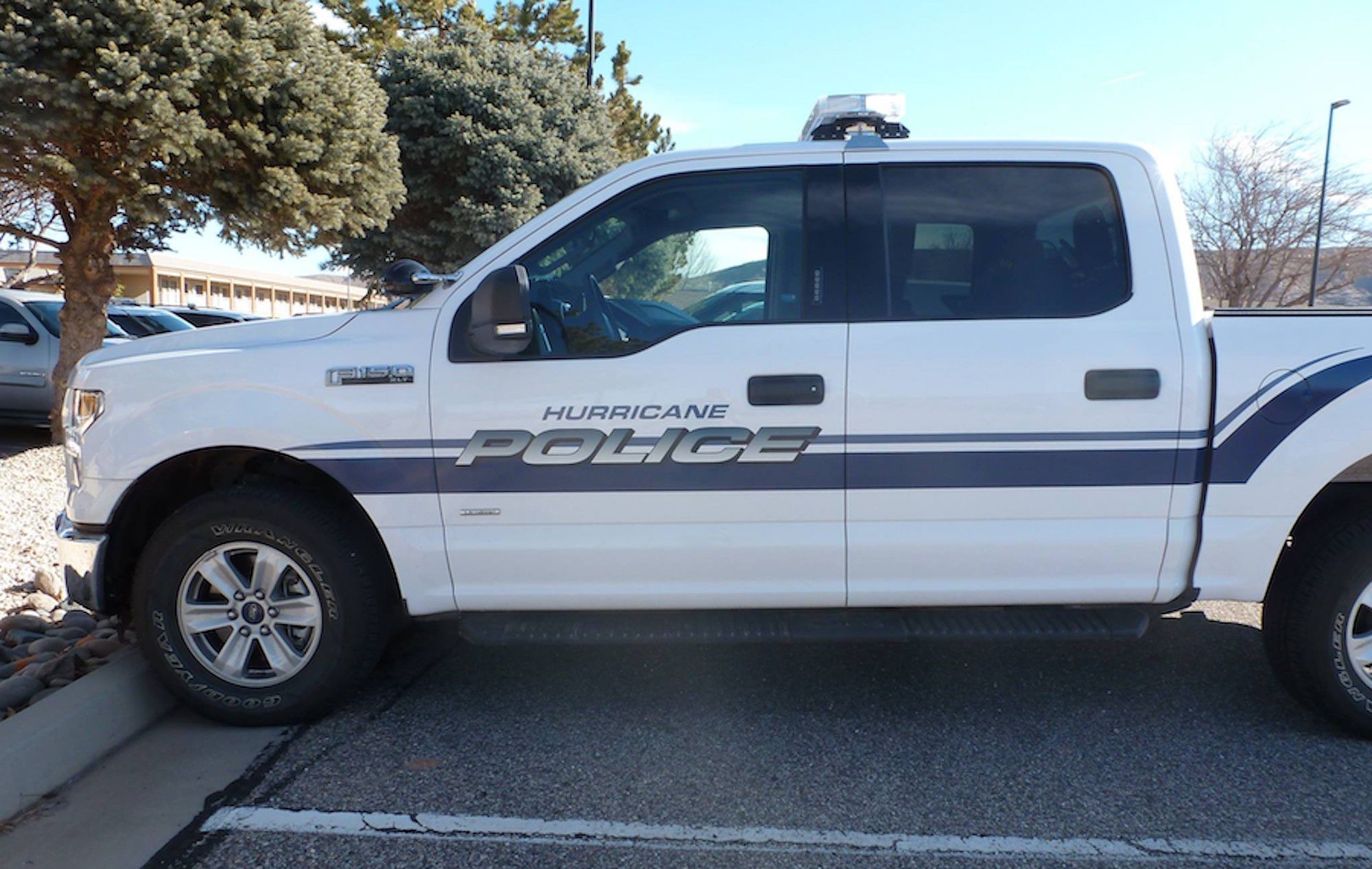 The dead man’s name was not released until family members were notified.

A man believed to be in his 40s was shot dead by police officers in southern Utah on Monday and a police dog was stabbed and seriously injured.

According to a news release from Hurricane City, about 18 miles northeast of St. George, police officers were called to the city cemetery when a man there reported being threatened by another man. When confronted by police, the suspect “started yelling at officers in Spanish and drove his car towards them”.

The suspect drove away and police followed, but officers ended their pursuit “within a minute for safety reasons.” However, the suspect was seen “driving very slowly and erratically” near 700 West State Street and making “numerous abrupt U-turns,” according to police. The man collided with a passing car, his damaged vehicle went off the road and came to a stop. He was gone when the police arrived.

Shortly thereafter, residents of a home near 2460 West and 250 North called police to report that “a man in his 40s” who “spoke Spanish had just entered their home.” The four occupants of the home were not injured, but police reported that when they entered the home, “the suspect was fatally shot” and died at the scene.

Hurricane police did not provide details about what happened at the home before the shooting. However, a police dog was taken to Las Vegas in critical condition to be treated for his wounds after being “stabbed in the neck”.

The dead man’s name was not released until family members were notified. The shooting is currently under investigation by the Hurricane City Police Department and the Washington County Sheriff’s Office.

In a statement, Hurricane Police offered their condolences to the family of the dead man. “And our hearts and prayers are with our injured K9, his partner and family at this time as we all hope for the best possible outcome.”

The shooting was the 24th police shooting in Utah that year, according to a database maintained by The Salt Lake Tribune.

https://www.sltrib.com/news/2022/12/27/hurricane-police-shoot-kill-man/ Hurricane police shoot and kill a man and a police dog is stabbed and critically injured