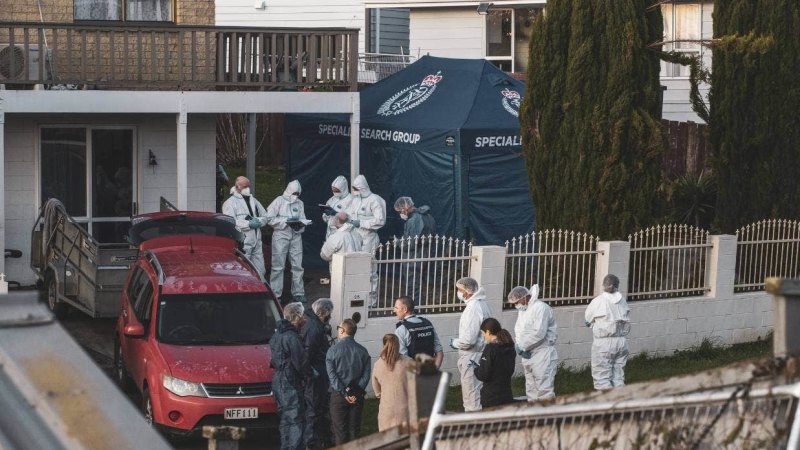 On Monday, a family member who made the discovery said police told them not to speak to the media and offered them victim support.

A director of Safe Store Limited, who declined to be named, confirmed the company was cooperating with the police investigation after the remains were removed from its Papatoetoe location.

“We will not say anything because the police are investigating and we are cooperating with the police,” the director said.

Safe Storage Papatoetoe includes dozens of storage units that can be used for “personal and business self-storage needs,” according to the company’s website.