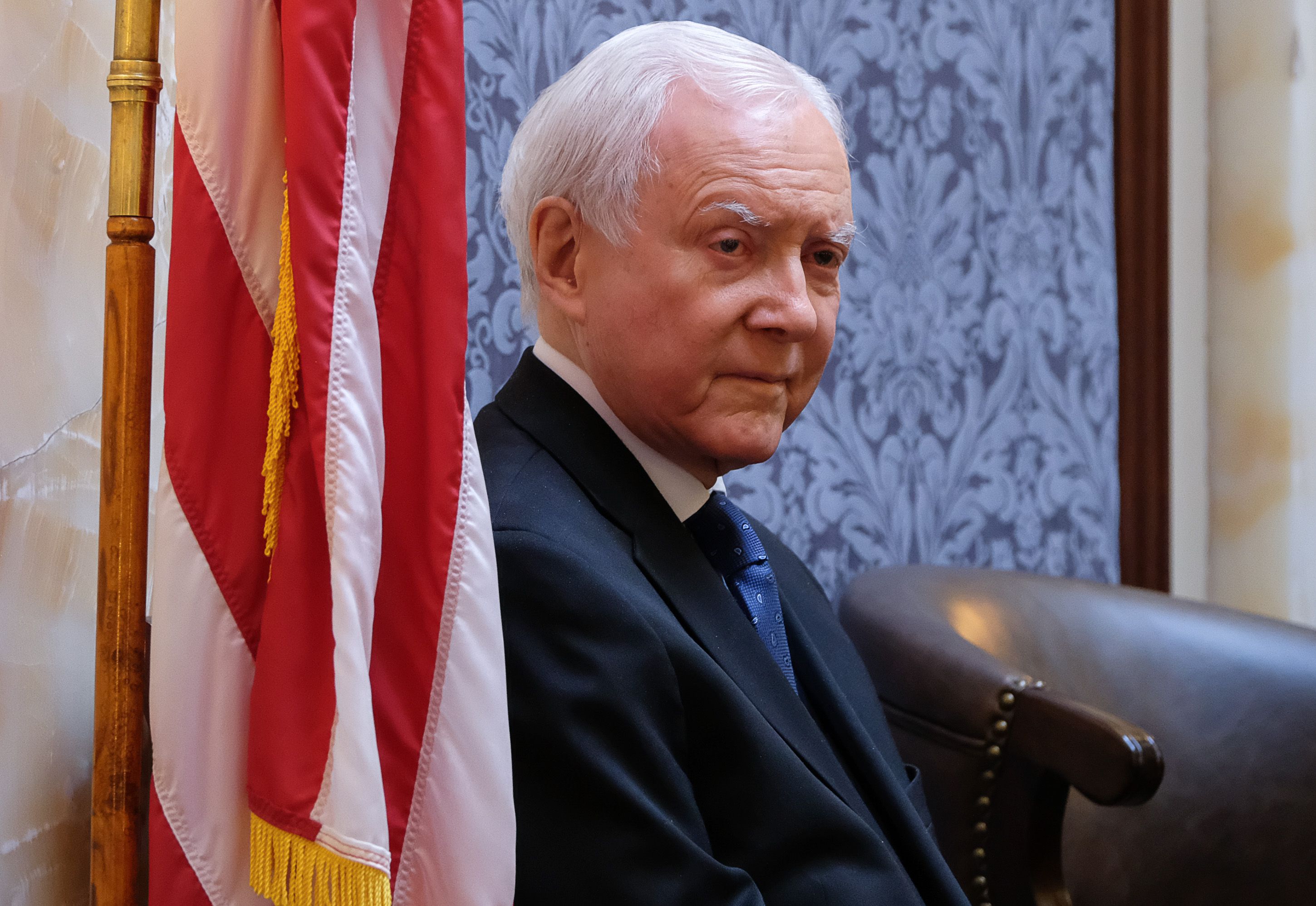 They are now among the most reliable Republican voting blocs. The late Utah senator also helped shape a conservative Supreme Court that appears poised to see Roe v. to fall Wade.

(Francisco Kjolseth | The Salt Lake Tribune) Orrin Hatch, who screened in 2018, died last month. The late senator is one of the most important and influential political figures in the history of The Church of Jesus Christ of Latter-day Saints.

He defeated a popular Democratic senator, arguing that three terms was enough, and then served more than twice as long (seven terms) — longer than any Republican in Senate history.

During those 42 years, this conservative loyalist partnered with a liberal lion, Senator Ted Kennedy, to create the Children’s Health Insurance Program and the Americans with Disability Act.

He eventually became one of Donald Trump’s staunchest defenders, conducting a major tax audit and helping to shape the conservative majority of what is now the Supreme Court. These judges appear poised to uphold the landmark Roe v. Wade, which gave women a constitutional right to abortion.

Throughout it all, Orrin Hatch, who died April 23 at the age of 88, often promoted his membership in The Church of Jesus Christ of Latter-day Saints and championed the cause of religious freedom.

In fact, in a recent Washington Post article, historian Benjamin Park says that Hatch helped transform the Latter-day Saints into one of the nation’s most reliable voting blocs.

On this week’s show, Park talks about the late senator, his influence, his politics, his piety and his place in history.

[Get more content like this in The Salt Lake Tribune’s Mormon Land newsletter, a weekly highlight reel of developments in and about The Church of Jesus Christ of Latter-day Saints. To receive the free newsletter in your inbox, subscribe here. You also can support us with a donation at Patreon.com/mormonland, where you can access transcripts of our “Mormon Land” podcasts.]