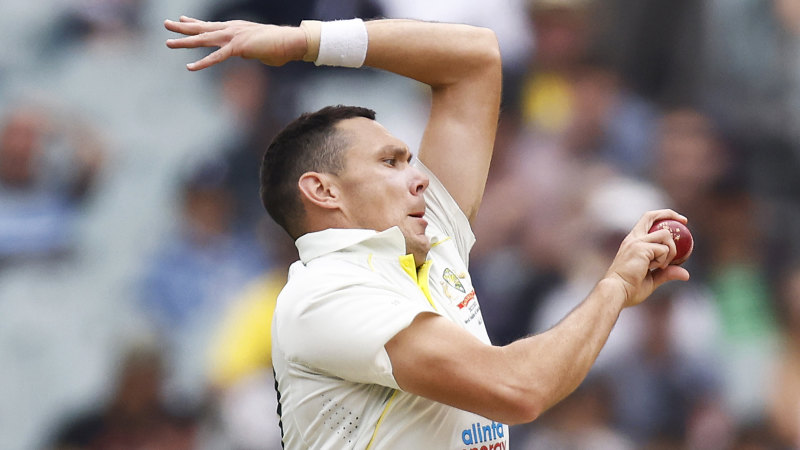 Recently, it resembles the time of a male Olympic 100-meter sprinter, oscillating between the 9s and 10s. In Melbourne, it exploded beyond 12. His average shouldn’t move above 10 for a while. Even if he delivered two 0-100s in Sydney, it would stay under 20.

Sports fields and some questionable opponents no doubt helped Boland become a statistical anomaly, but let’s not be grumpy.

Numbers don’t mean much in the Aussie dressing room, even if careers can ride them, but the players themselves are just as mesmerized by his average as the fan on the outside.

“We laugh about it in the slip cordon, it’s a funny thing,” said David Warner.

Warner, seventh on Australia’s Test run list, stands at the first slip. Joining him on the second slip is Steve Smith, one of only six male batsmen to average over 60 (with a 20-innings minimum).

“We don’t usually talk about averages or anything like that,” Warner said. “The guys actually keep a keen eye on his average.

“It’s amazing when you have a bowler getting a ball in his hands and you think he’s getting a wicket every ball, it’s ridiculous.

“In slips we wait, so we waited for that Nick because we know he’s coming.

“It’s a weird feeling. He was amazing, he was absolutely amazing. There will be difficult decisions for the selectors in the future, that’s for sure.”

Customers call Starbucks for Life and claim they can't win