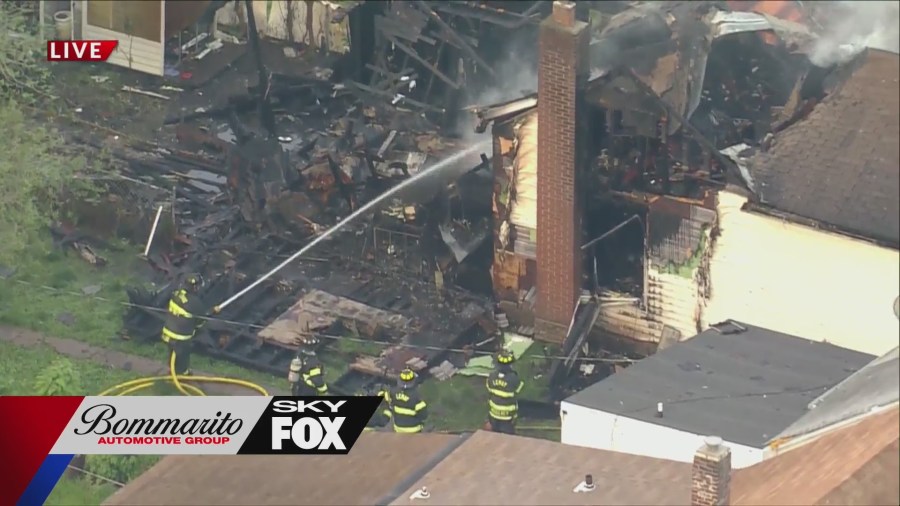 The house on the 7800 block of Virginia Avenue was on fire. The fire broke out around 5:15 a.m. When FOX 2’s Bommarito Automotive Group’s SkyFOX helicopter flew over the crime scene around 6 a.m., firefighters on either side of the home were busy putting it out. No flames were visible at the time, only heavy smoke.


The St. Louis Fire Department said all occupants outside the building were reported. No injuries were immediately reported. The battalion commander told FOX 2 that this was a vacant building where squatters lived. They all came out safely.