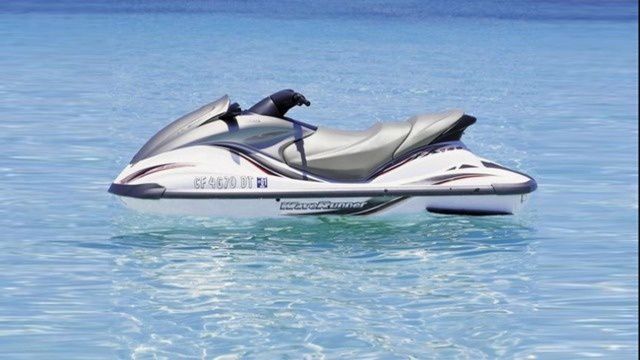 MIAMI – A Hialeah resident charged with a $4.2 million Medicare fraud scheme is being held as a flight risk after officials said he tried to flee the United States on a jet ski.

Court filings show that a federal judge in Miami ordered the pre-trial detention of 54-year-old Ernesto Cruz Graveran on Monday.

Last Wednesday, US Coast Guard and US Customs and Border Protection officials reported finding Cruz Graveran aboard a broken-down jet ski in the waters south of Key West bound for Cuba.

“Graveran was on board the jet ski with another individual known to law enforcement as an alien smuggler,” the U.S. Department of Justice press release said Tuesday. “The jet ski was fitted with a special fuel cell to enable long journeys, and law enforcement discovered a treasure trove of food and water bottles in the jet ski’s compartments.”

Copyright 2022 by WPLG Local10.com – All rights reserved. The Associated Press contributed to this report.