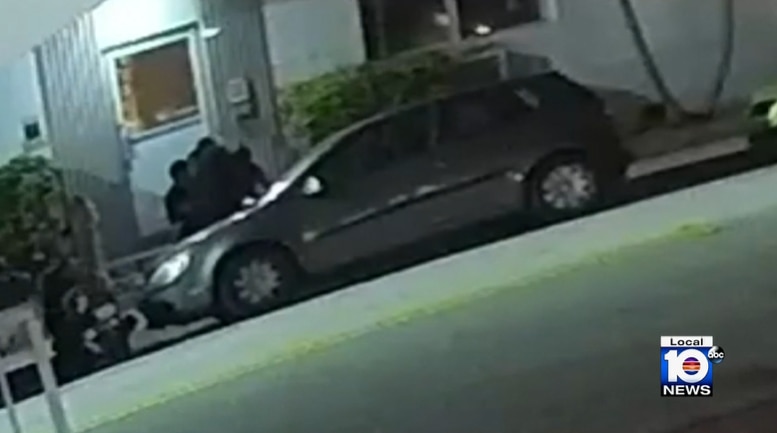 MIAMI SPRINGS, Fla. – Police on Thursday arrested a man accused of shooting a 25-year-old would-be architect from Argentina during an armed robbery in Miami Beach.

Officer Ernesto Rodriguez, a spokesman for the Miami Beach Police Department, identified the man arrested in Miami Springs as Ranier Figueroa, 21, of Hialeah.

Ranier is accused of approaching his two victims around 4:35 a.m. on July 21 outside an apartment building near the intersection of Michigan Court and Eighth Street in South Beach.

The Argentine gave Figueroa $1 and his friend gave him his wallet, police said. Figueroa shot the victim in the torso, sending him into a coma at Jackson Memorial Hospital’s Ryder Trauma Center.

Figueroa faces charges of attempted murder and armed robbery. He is being held without bond.

Prince William "made a conscious decision to put the company before the family" after the Megxit, royal experts say