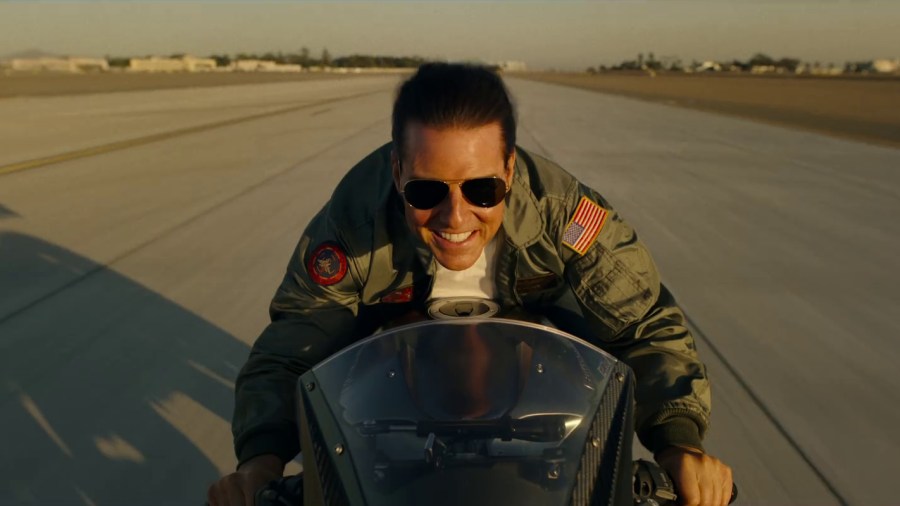 SAN DIEGO — If you’re feeling the need… the need to see Top Gun: Maverick before the rest of the public, we have good news for you.

On Tuesday, May 24th, cinemas across San Diego will host exclusive fan screenings for those devoted movie lovers who aren’t willing to wait another 72 hours for the highly anticipated Top Gun sequel – it’s been 36 years since can someone blame you?


From Sunday afternoon Seating is still available at several theaters in the San Diego area but they aren’t expected to stay long – in other words, now is the time to feel the “need for speed” if you’re hoping to catch one of the advanced demonstrations. You can buy tickets for one of the performances by clicking on HERE.

The good news is that even for those who can’t make it to a screening on Tuesday, the Tom Cruise film is officially hitting theaters on Friday.


The story follows Cruise’s Pete “Maverick” Mitchell, who returns to the Top Gun program years after his own graduation. This time, fans will see Maverick as an instructor training the next generation of pilots brave enough to take on the skies.

Similar to the original, Top Gun: Maverick was filmed in the San Diego area, which Jon Hamm, one of the film’s main protagonists, says will delight locals.

“You will certainly recognize many places,” Hamm said earlier this month.


The film’s cast and crew visited San Diego earlier this month for the premiere and red carpet event, which took place on the USS Midway.

You can watch the trailer for the upcoming movie by clicking HERE.

Editor’s Note: The video in the player at the top of this post is from a previously published, related story.

https://fox5sandiego.com/entertainment/heres-how-to-see-top-gun-maverick-days-before-it-officially-premieres/ Here’s how you can watch Top Gun: Maverick days before its official premiere

Katherine Schwarzenegger and Chris Pratt welcome their second girl together