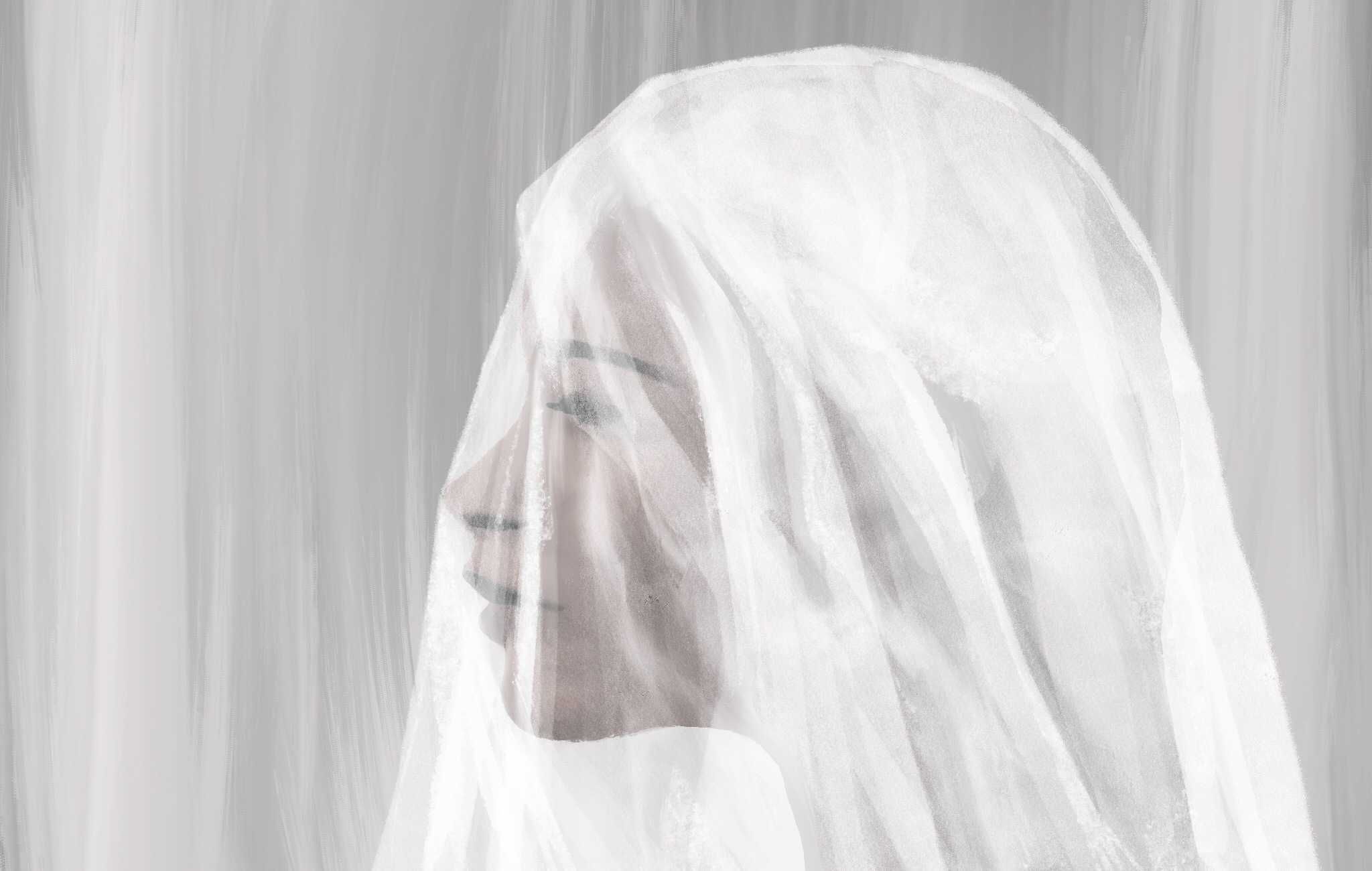 It’s Mother’s Day again – my favorite Sunday of the year in The Church of Jesus Christ of Latter-day Saints.

I delight in the true stories people tell about their own flesh and blood mothers, both real and chosen. Tell me how your mother held your head when you vomited from the stomach flu, or how she raged when you were wronged as a child. Tell me how you have learned about our Savior’s love through the specific actions of the women in your life.

But as I wrote earlier, I cringe at the platitudes emerging this Sunday: gendered babble about how “all women” are “always this spiritual.”

This year I’m traveling on Sundays, so I won’t be at church to hear what’s going on in sacrament meeting. (And I sympathize with the bishops who must plan this minefield of worship — some people are put off by the gendered fuss we make on Mother’s Day, while others would be upset if we treated it like any other Sunday.)

And this year I have to wonder if other ways of celebrating Latter-day Saint Mother’s Day are becoming minefields as church members try to figure out what to do with Apostle Dale Renlund’s April general conference address on the heavenly mother kept. I’m concerned that his advice not to speculate about them will lead some members to think that they are not allowed to be discussed at all.

Many people were disappointed with this talk given in the Saturday night women’s session of the conference, myself included. But I got a new perspective after taking a few weeks to read it more carefully and consider what Elder Renlund actually said.

Here is the relevant text:

“We have heavenly parents, a father and a mother. The doctrine of a heavenly mother comes by revelation and is a distinctive belief among Latter-day Saints. President Dallin H. Oaks explained the importance of this truth: “Our theology begins with Heavenly Parents. Our highest aspiration is to be like them.”

Here Elder Renlund reiterates and affirms what the Church has previously taught: Heavenly Mother exists, and that existence is doctrine.

The fact that Elder Renlund affirmed this from the pulpit of general conference strikes me as good news. I have heard a member of the Church attempt to dismiss the existence of Heavenly Mother as a fantasy invented by Eliza R. Snow in the 1845 poem/hymn “O My Father.” This claim refutes this tactic.

(The Church of Jesus Christ of Latter-day Saints) Apostle Dale G. Renlund speaks on the Church’s teachings on Heavenly Mother at the women’s session of the general conference on Saturday, April 2, 2022.

“Very little has been revealed about Heavenly Mother, but what we do know is summarized in one gospel theme see our Gospel Library application. If you read what it says there, you know everything I know on the subject. I wish I knew more. Perhaps you too have questions and would like to find more answers. The quest for greater understanding is an important part of our spiritual development, but please be careful. Reason cannot replace revelation.

“Speculation will not lead to greater spiritual knowledge, but it can lead us to deception or divert our focus from what has been revealed. For example, the Savior taught His disciples, “Always pray to the Father in my name.” We follow this pattern and direct our worship to our Heavenly Father in the name of Jesus Christ, not to the Heavenly Mother.

“Since God appointed prophets, they are authorized to speak on His behalf. But they do not preach doctrines fabricated “of (their) own mind,” or teach what has not been revealed.”

Here the conversation begins to take a more restrictive turn. Elder Renlund points people to the Gospel Topics essay about Heavenly Mother and then says that’s really all he knows on the subject.

Let’s sit with that for a minute.

On the one hand, I find it depressing that one of the apostles says that’s all anyone knows; I hear nothing in this statement to suggest that Church leaders are making this a matter of ongoing, regular prayer for more knowledge; that they want to know a lot more about her; or that they understand on a deep level why some people in the church, especially women, want to know.

While saying that it is okay to seek greater understanding, he is quick to add that we cannot engage in “speculation” about her, pray to her, or receive revelations from or about her.

But on the other hand, look at what he doesn’t do. He also does not participate in speculation. For example, he doesn’t offend women by saying the absurd phrase, “We don’t talk about Heavenly Mother because Heavenly Father is trying to protect her from having her name slandered like His.”

Such a cod. The Heavenly Mother, according to our own teaching, cannot be some fading Victorian flower shriveling under the protective covering of a strong man. If we believe in eternal progress as we proclaim, then Heavenly Mother has already gone through a lot to become what she is.

If she’s made it this far, she’s strong. She is holy. She can take it.

What I’m trying to say is that the advice not to speculate about Heavenly Mother can have a surprising benefit for feminists who want to know about her: we don’t have to put up with ridiculous speculative explanations about why we still do don’t know more about them. We have an example of humility where a church leader said, “I don’t know.”

Which sets an important precedent for so many of our theological stances—if we’re honest, what we don’t know about our heavenly parents far outweighs what we will ever know on this side of the veil.

One day, when the Church is less connected to the world’s sexism, I believe our leaders will seek and receive counsel about her. It is frustrating to wait for that day (and it will probably come too late to stem the tide of alienation among young Latter-day Saint women in the US and Europe), but I believe it will come.

Until then, I’ll sit with the irony that the same church that keeps telling me in various ways not to think like a man or act like a man doesn’t give me another heavenly example to emulate either.

https://www.sltrib.com/religion/2022/05/07/jana-riess-heavenly/ Heavenly Mother, are you really there?

What GOP-nominated judges said about Roe to Senate Panel