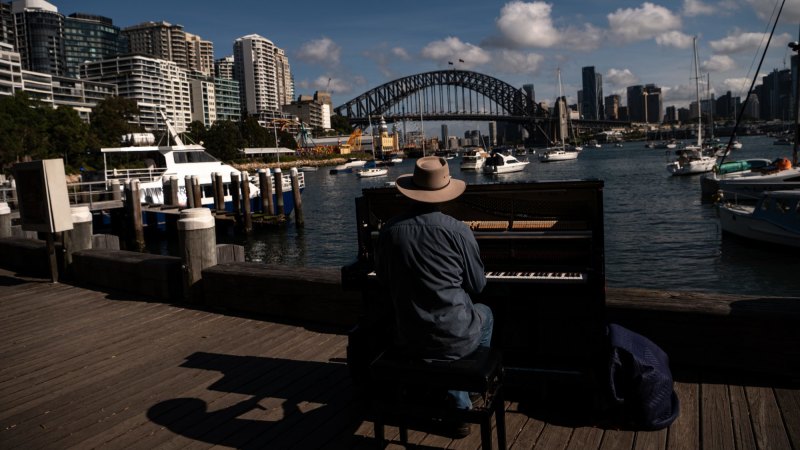 One of Sydney’s great charms is that no one can ever get to know it in all its diversity. Even longtime residents are surprised when they discover a new corner of the city, a new subculture, or a new part of its history.

This week and on through Saturday, the herald has published a series called The Sydney we don’t talk about, which attempts to educate readers about some uncomfortable aspects of the great metropolis that they may not have experienced or considered before.

Part of the rationale is to let people see things that are often underrepresented in the media.

For example, the series looks at Sydney’s sex workers, whose trade has been legal since 1995, but who are still subject to taboos and prejudice.

The industry was hit hard by the COVID-19 pandemic but has made a strong recovery over the past year.

The stereotypical image of customers is that they are men with spare cash, but Rachel Wotton, an academic, sex worker and activist, emphasized the important role sex workers play in helping people with disabilities.

Sydneysiders have long embraced the idea that housing is scarce. It’s true that the rental vacancy rate is near its historic low of 1.3 percent, but another story in the series asked why 164,000 homes were unoccupied on census night in June 2021.

The answer is anything but simple. In some cases, rooms are kept open for short-term rentals, such as B. Airbnb, and in certain suburbs the pandemic may have skewed the results. But the contrast between empty apartments in some prime suburbs and people forced to sleep in their cars in others raises questions for policymakers.

https://www.smh.com.au/national/nsw/hard-to-grasp-sydney-always-has-something-new-to-offer-20230119-p5cdzv.html?ref=rss&utm_medium=rss&utm_source=rss_national_nsw Hard to believe Sydney always has something new to offer

New Zealander Ardern, an icon for many, resigns

Who is on strike today and how does it affect you? Daily update for January 29th