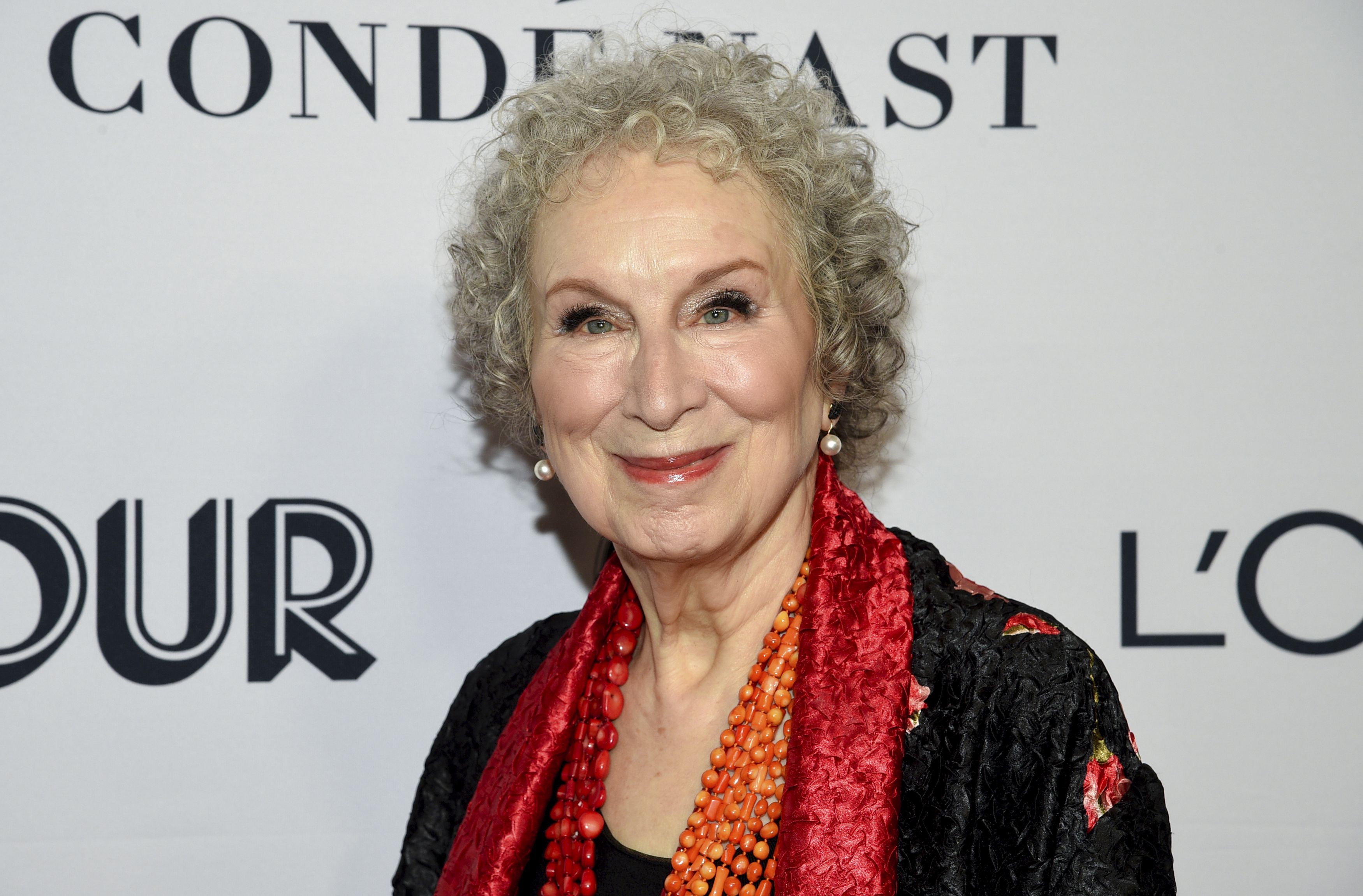 Proceeds will be donated to PEN America, which fights for free speech around the world. Made primarily from Cinefoil, a specially treated aluminum product, the 384-page book was announced at PEN’s annual fundraising gala last month. To further the initiative, Atwood agreed to be filmed trying – unsuccessfully – to burn a prototype with a flamethrower.

“I am delighted that the unique non-burnable book ‘The Handmaid’s Tale’ has raised so much money for PEN America,” the Canadian author said in a statement. and PEN is a sane voice amidst all the shouting. The video of the book being set on fire by me and refusing to burn has now potentially garnered 5 billion views. We hope it raises awareness and leads to a sensible discussion.”

The Fireproof Book was a collaborative project between PEN, Atwood, Penguin Random House and two Toronto-based companies, where Atwood has long been based: creative agency Rethink and The Gas Company Inc., a graphics and bookbinding studio. “The Handmaid’s Tale,” a million-selling book first published in 1985, is a dystopian novel about a cruel patriarchy known as the Republic of Gilead. Since its release, it has been the subject of various bans.

St. Louis Board of Alderman President resigns after federal indictment