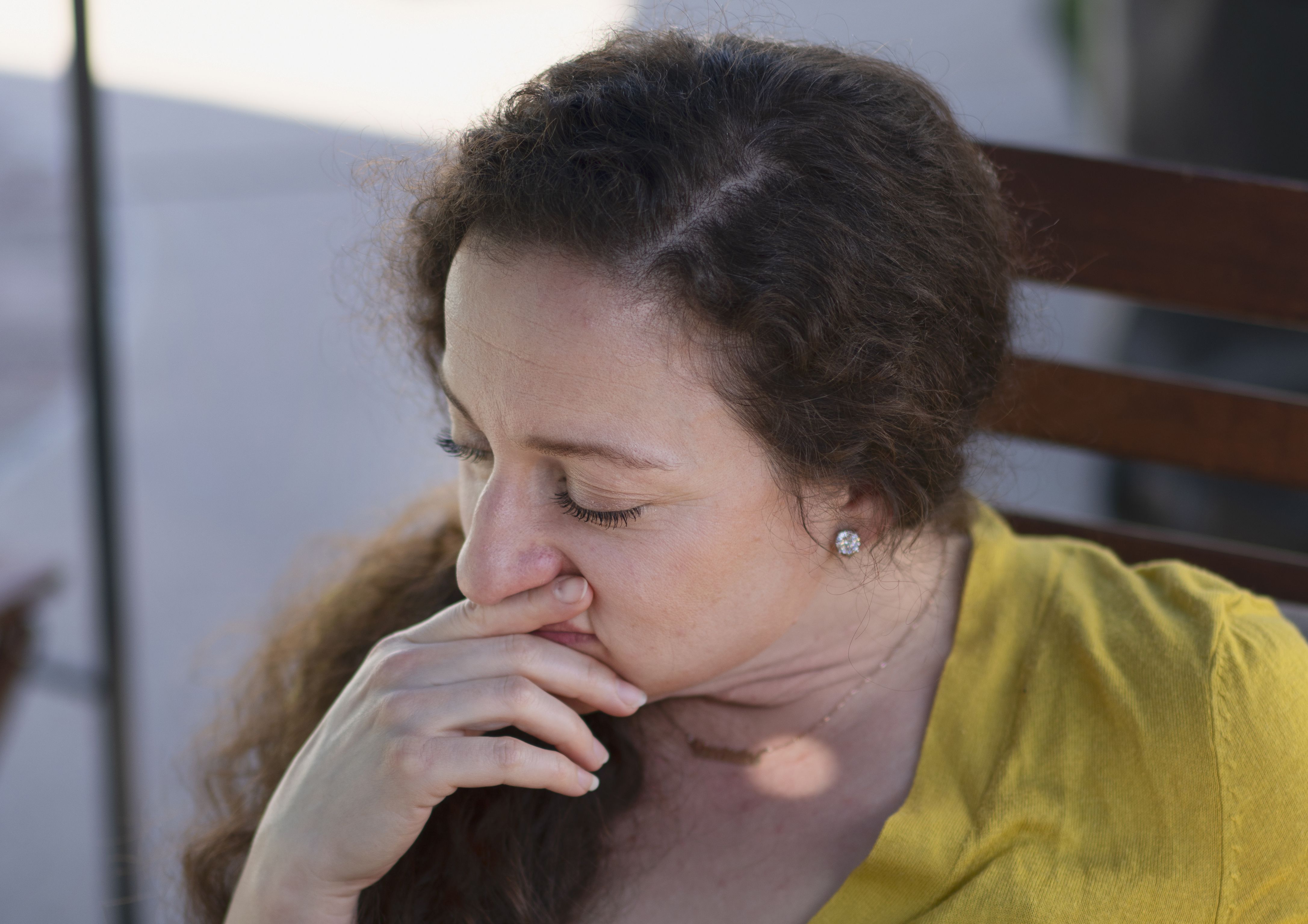 LOS ANGELES – Since the shelling in Kyiv and Kharkiv began to intensify about a week ago, Julia Entin – thousands of miles away in Los Angeles – has been working feverishly to evacuate Holocaust survivors in Ukraine locked in another conflict.

For the past six years, the 39-year-old paralegal at Beth Tzedek Legal Services has helped connect Holocaust survivors with local services. Now Entin is coordinating rescue efforts in Ukraine because she says she feels a personal connection to her painful predicament.

“These are already survivors of severe trauma,” said Entin, a refugee from the former Soviet Union and granddaughter of a Ukrainian Holocaust survivor. “And now with this war, they’re reliving that trauma.”

Entin is one strand in an intricate web of grassroots organizations – Jewish and non-Jewish – that rotate around the clock in Ukraine, working with taxi and bus companies to ferry members of vulnerable communities out of the war zone.

At a time of crisis, when Ukrainian Jews are trying to flee to Europe and Israel, groups like the Jewish Federation of Los Angeles and partner organizations like Entin’s have helped families in the US who want to free their loved ones. Many, Entin said, have approached her directly about her work with Holocaust survivors.

Entin has called survivors in Ukraine, usually with a family member or friend on the line.

It can be difficult to quickly bond with elderly people – many with serious health problems – huddled in their homes during the war. Entin first apologizes for speaking Russian instead of Ukrainian.

“I identify myself and tell them who I am — the granddaughter of a Holocaust survivor,” she said. “I tell them that my grandfather was not evacuated and lived under Nazi occupation (WWII). It’s a deep connection we have. And that helps build trust.”

Entin was still having trouble getting survivors to leave using trusted taxi or bus companies, which she says are vetted and recruited through referrals. This week a man in his late 80s refused to walk over fears he might die along the way.

“Convincing him was a real challenge because you can’t guarantee – nobody can guarantee – it’s not going to happen,” she said.

This hesitation seems to be common among older people. Svetlana Jitomirskaya, a mathematics professor at the University of California, Irvine, spoke to her father’s 87-year-old friend in Kharkiv, a Holocaust survivor.

“He refuses to leave, he doesn’t want to move,” she said, adding that his 88-year-old wife also has health problems. “That’s the heartbreaking part.”

But there have been a few success stories that have made Entin hopeful.

On Sunday, 81-year-old Holocaust survivor Valery Semenovich Zharkovsky, his daughter Inna Valerievna Zharkovskaya and their 8-year-old daughter were rescued from their home in Kharkiv.

Entin said on Wednesday the family had arrived in Germany, where Zharkovsky’s brother lives. She said Jewish refugees usually choose to go to Israel — the Law of Return lets Jews make “aliyah” and acquire citizenship — or to other parts of Europe where they could immediately receive benefits like health care.

“Regardless of where they go, it has to be a ‘warm handover’, meaning there will always be someone on the other side of the border to greet them and set them on their way to their destination,” Entin said .

Zharkovsky’s cousin Marina Sonina, who lives in the Chicago area, said she was relieved to hear her relatives made it safely. She spoke to him last Saturday, a day before he left Ukraine.

“He was scared because the situation was really bad,” she said, choking. “He’s not in good health. I’m so relieved to hear they are all out of harm’s way and in a safe place.”

With attacks mounting, volunteers have arrived at the Polish border to help with evacuation efforts.

Liana Georgi — an artist, psychologist, and LGBTQ activist who splits her time between Berlin and Istanbul — is part of a core group of volunteers at Safebow, a group founded by non-gender actor and activist Rain Dove to run rescue operations.

The group communicated via WhatsApp and started “as a mental support group to give people the courage to flee,” said Georgi from Warsaw. “It’s about being there for each other, even if it’s just virtually.”

Georgi said the group is focused on rescuing vulnerable minority groups, including those in the LGBTQ community, the disabled and people of color.

“Many here in Los Angeles, even if they are not Russian or Ukrainian, see themselves in this story,” Farkas said. “We have received donations from children and grandchildren of Holocaust survivors. We have a diverse community in Los Angeles — from Iran, Morocco and other Mizrahi communities.”

According to 2016-2020 American Community Survey data, California has nearly 60,000 Ukrainian immigrants, the second highest in the country after New York. Around 17,000 Ukrainians live in the Los Angeles area alone.

“Our goal is to support their immigration and integration into Israeli society,” Goldberg said.

Russian President Vladimir Putin has claimed – in what experts call a cynical ploy – that he wants to “denazify” Ukraine, which is led by Volodymyr Zelenskyy, a Jewish president whose relatives were killed in the Holocaust. There are fears of renewed Jewish oppression and some of Russia’s remaining 250,000 Jews are also trying to flee to Israel — but the process was more complicated because there aren’t nearly as many resources, Goldberg said.

“But right now we don’t know how the sanctions might affect the Jewish community there,” he said. “We are keeping our ears open to see what needs are emerging in the Russian Jewish community.”

Work to evacuate Holocaust survivors in Ukraine continues as bombings escalated this week. On Tuesday, Entin said she was working to help three couples – all Holocaust survivors – who were struggling after a night of shelling and devastation in Kharkiv.

“One of the couples has no water or heating,” she said. “I’ve been awake for 38 straight hours now trying to figure things out.”

Entin said she tried to get a taxi driver to go check on the couple with no heating – whose apartment also started flooding.

“It was a tough night,” she said. “The wife said she didn’t think her husband would live long.”