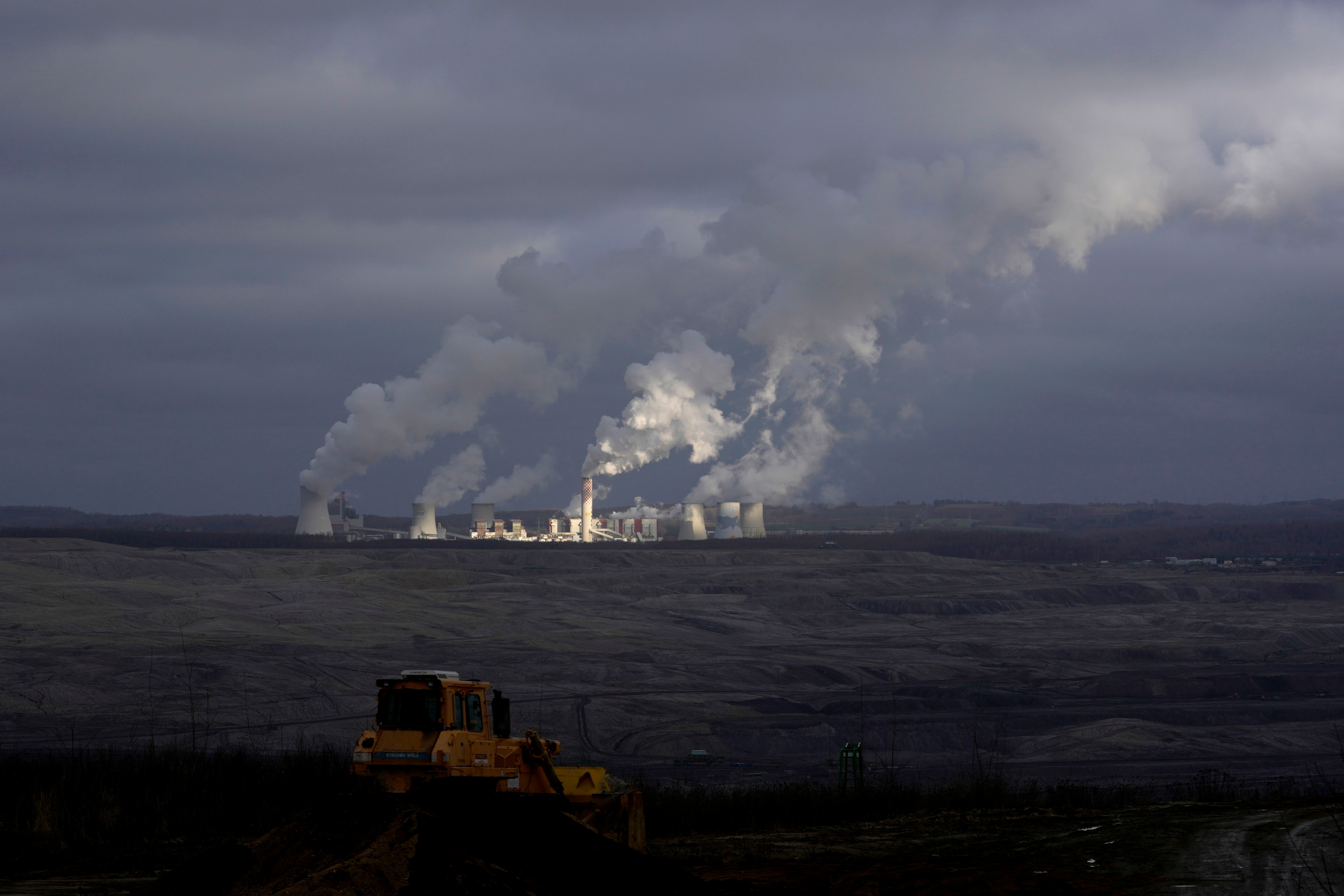 BERLIN – UN Secretary-General António Guterres on Tuesday warned of a “dangerous disconnect” between what scientists and citizens want to contain climate Change and what governments are actually doing about it.

Guterres said global greenhouse gas emissions need to fall by 45% this decade but are currently projected to rise by 14%.

“We are witnessing a historic and dangerous disconnect: Science and citizens are demanding ambitious and transformative climate protection measures,” he said at a climate conference in Austria. “Meanwhile, many governments are slow to come. This inaction has serious consequences.”

said Guterres Russia’s War in Ukraine risked worsening the crisis because major economies “doubled their use of fossil fuels,” which are responsible for much of the emissions that fuel global warming.

“New funding for fossil fuel exploration and production infrastructure is illusory,” he said in a video message at the Austrian World Summit initiated by former California Governor Arnold Schwarzenegger. “It will only fuel the scourge of war, pollution and climate catastrophe.”

Guterres called on countries to phase out coal by 2040 instead, with rich nations doing so by 2030, and focus on replacing fossil fuels with renewable energy sources like solar and wind power.

“Renewable energy is the peace plan of the 21st century,” he said.

Schwarzenegger, who has long campaigned against pollution, said the war in Ukraine is another reason to stop using fossil fuels.

He cited research that proves it Europe paid Russia tens of billions of dollars for energy imports in the first two months of the year.

“Any way you look at it, we have blood on our hands for funding the war,” Schwarzenegger said.

“We must do everything we can to eliminate our dependence on fossil fuels,” he added. “We need to be part of the solution, not part of the problem. Failure is not an option here.”